BMW G310R User Reviews – The BMW G310R has the typical technological content of a BMW and is built in India in the facilities of the third largest Indian motorcycle manufacturer, TVS Motor Company, on German standards. The BMW G310R has the cylinder rotated. The most significant advantage is the air that follows a direct logical flow, enters the front of the intake and exits behind the exhaust. Then the cylinder moves backward to move the weights in favor of the center of gravity, and the crankcase can go further forward, leaving room for a beautiful and extended swingarm despite the short wheelbase, all to the advantage of agility, stability, and uniformity of behavior. The engine is a 313 cc liquid-cooled with 34 hp at 9,500 rpm and 28Nm at 7500 rpm. It consumes 3.3 liters per 100 km, and the tank is 11 liters.

The BMW G310R is inspired by the S1000R, in the shape of the headlight and the upper tail. The tank is short to make room for the large airbox. The instrumentation is digital, while the dashboard has a brightness sensor that regulates the intensity of the lights, so as not to dazzle at night and make them visible during the day.

The BMW G310R has a wheelbase of 1,374 mm and a maximum length of two meters (2005 mm). So, it is the perfect bike for learning or moving in traffic. But also to have fun outside the city at a modest price. The BMW G 310 R changes personality according to color. The G310R is more sporty in the black/white combination and with the black tank combined with the whitetail and side panels. Instead, it is more elegant in metallic blue. Continue to read the post to discover our BMW G310R User Reviews. 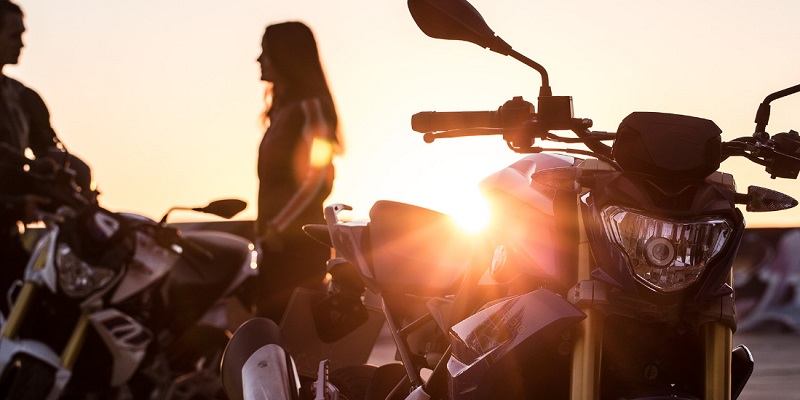 “The BMW G310R has 700 components, and only 130 are new and dedicated to the GS, the others are in common. Both have a cylinder tilted backward, with the head rotated 180 degrees, which allows you to think again about the whole bike. The crankshaft is more advanced than before. So, the longitudinal dimensions are compact. The aluminum swingarm is very extended and provides more excellent stability. Front suction is also better because it is higher and farther from the ground. The engine breathes fresh air. Also, the rear exhaust has two advantages. The collector must not pass under the engine, and BMW has integrated the catalyst into the terminal. The collector length is now optimal.” 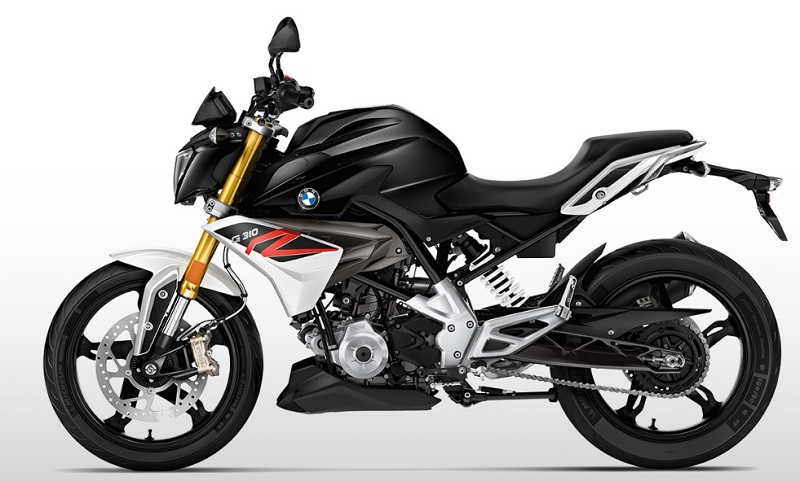 “This is another big thing. Vibrations may intimidate some new riders as they may feel something is wrong so the smoother the ride through the power band, the better it is.”

“Vibration at 90mph/143kmh is very impressive if you ever get up to that speed. That’s a bonus for new riders as any vibration would deter them from getting onto the freeway. Also, a more stable bike means more confidence to take that left hand off the grip and wave at other riders.” 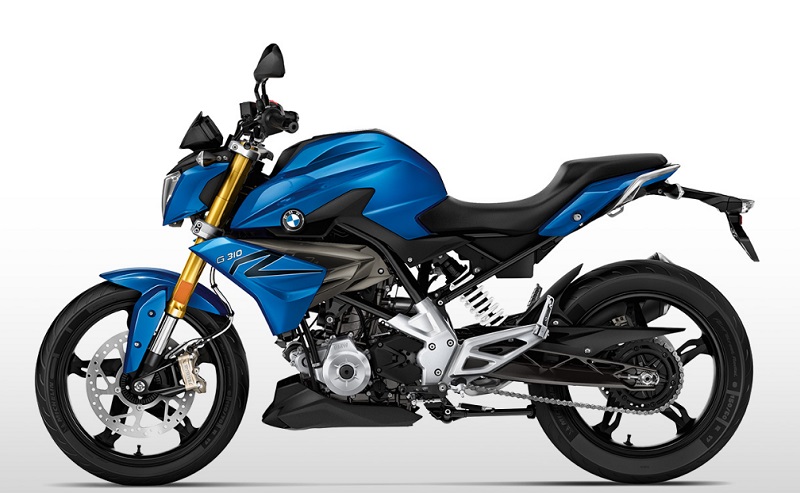 Would this be a concern if new riders can’t feel much from the front tire? May need to start looking into a new tire for the front.”

“It’s an entry-level bike, something that acts as an alternative to what we’ve been getting from the Japanese brands all this time.”

“It still serves as a great entry-level bike. Something that’ll help build you and let you know what more you are looking for out of a motorcycle. For an entry level bike, you can’t expect it to be all bells and whistles and ideal for yah right out the gate.”

“Maybe the tires have a rounder profile, so the bike feels more stable going straight, but it won’t give it that flickable feel. Maybe that’s what the reviewer is complaining about.”

“BMW says the G310R’s maximum speed if 90 mph, but he didn’t have a chance to try and hit that speed. I can imagine that you’ll have to be a full throttle and on the last gear to hit that speed. Probably a lot of vibration too.” 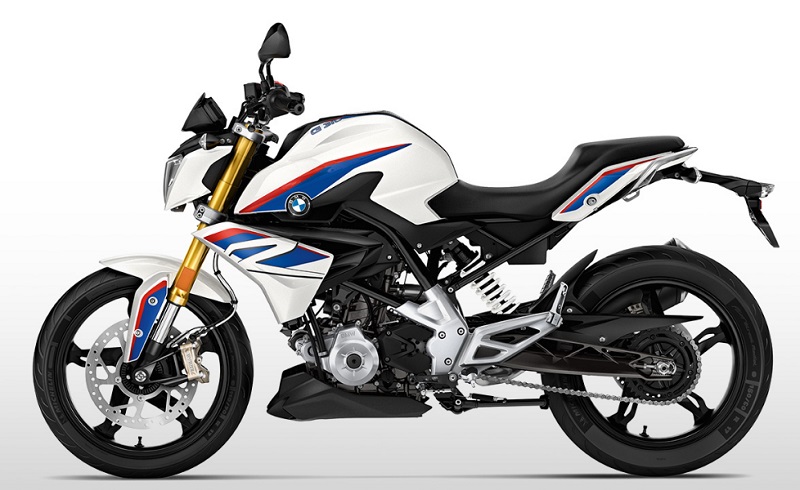 “Fastest I would go is around 65 mph as that’s the maximum speed on the highway; nobody wants traffic tickets. I don’t think acceleration time matters much on a small bike like this, at least BMW hasn’t released any official numbers yet, and publications don’t seem to be timing it either.”

“Only downside I can see is how porky it is at 349 pounds. The price point is similar to other models in the rest of the class, but that extra weight may put people off. We’ll just have to see if you can feel the additional weight while riding or not. The lower seat being around half an inch lower than the stock seat would be a flat footer breaker. A lot of times all people need is that extra 1/4-1/2 inch.”

“Not much you can do about the weight, but it still feels nimble at 349 pounds. The baby Duke is more refined and polished than the G310R. Some may complain about the ABS intervening too early, but this is more of a starter bike, so they probably designed it to cut in before the tire locks up. I’m just worried about dropping the bike and then needing to pick it up. Not sure if I can squat the bike’s weight.”

If you have some questions about our BMW G310R User Reviews, contact me here, please!