Electronic Problem – Yamaha racing reveals what happened to the engines of the M1 in 2016 Mugello GP. “After the technical problems at 2016 Mugello GP, the two engines were subject to investigation.” said a press release. “The reasons for the failure is an electronic problem associated with Rev limiter. It ended with damage to the valve and piston. The cause of the failures of Jorge and Valentino was the same. We had not a structural component problem, but an electronic problem. For Valentino, an accidental revving acceleration caused the failure. It occurred in jumping to a bump at the end of the road at full throttle. It’s not connected with the mistake made by Valentino to San Donato in the lap before.” 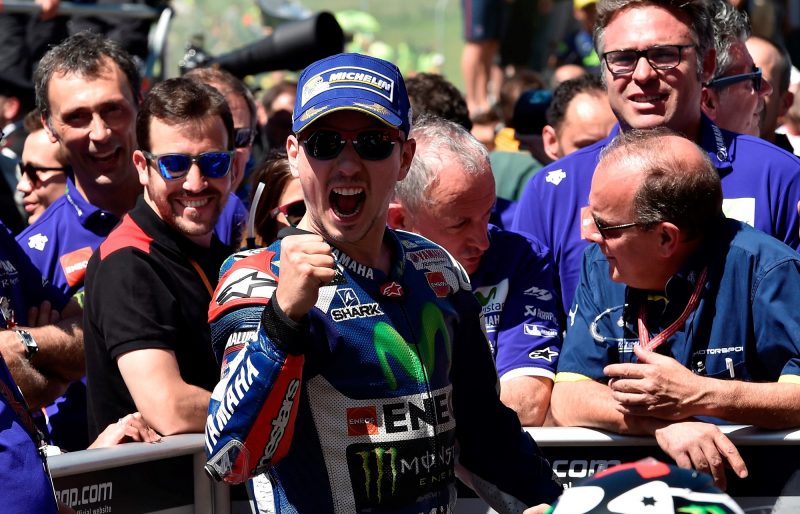 Electronic Problem? Yamaha has the countermeasure

“There were no particular mapping settings for Mugello. We used the same as always.” said Kouiji Tsuya, Yamaha project leader. “We have now withdrawn both engines. Yamaha has always had great reliability for the motor and it doesn’t change after this incident. The engines had problems. However, we were not aware of the different behavior of the new unique software, which meant that the Rev limiter worked differently than last year. We set as last year. However, this year the software worked in a different way and we didn’t know it. The engine of Valentino was the coolest of the three that have been sealed. After the problem with Jorge, there was no reason to consider replacing it. Also, we couldn’t see the Jorge engine’s electronic problem in a short amount of time. We have learned from this incident and already changed the setting of the Rev limiter, which will be in place at Montmelo. As a precaution, other engines used by Valentino and Jorge in Mugello will be used exclusively for the practice sessions, until their life cycles will not be completed. We still have enough engines for the rest of the season. We have already some countermeasure. We are sure that the weaknesses of the Mugello will not be repeated.”

0 0 0 0 0
Previous ArticleHarley Davidson Sport Glide: a Myth Comes Back
Next ArticleFight for the Title continues in Barcelona
Comments (3)