Vinales Personality – Maverick Vinales is a fast driver and he has a better personality than Jorge Lorenzo. Meregalli, Yamaha Sport Director, confirms the great impressions that the Spaniard has done to the team. Mav was the fastest in Valencia and Jerez Tests. “I knew he would be fast. But I didn’t think so soon.” said Meregalli during the Monza Rally Show. “In Valencia, he impressed me. Because he was also competitive. Mav is fast like Lorenzo. However, Vinales Personality is better.“ 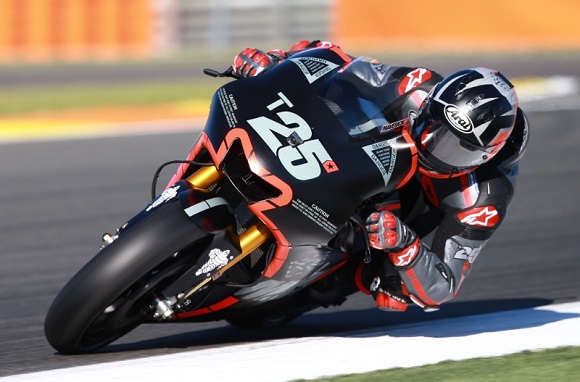 Vinales Personality will be important for a serene cohabitation

The Vinales personality will be important for a serene cohabitation between him and Rossi. “I don’t think there’s a problem. We will able to manage it well. Last season we managed the problems between Valentino and Jorge. I don’t think we will have problems.” In addition to speed, he likes the calm and security of Viñales. 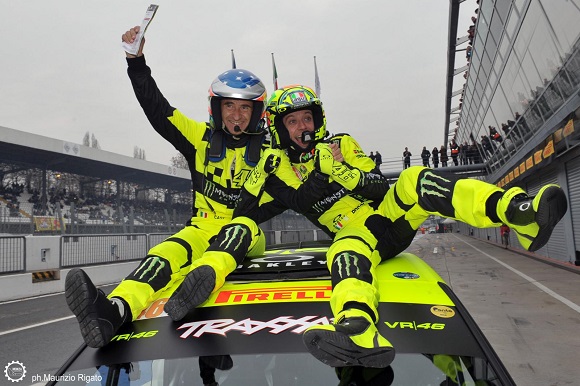 Rossi and the Four Wheels

Now, Valentino Rossi does not think the two wheels. And even less of Maverick Vinales. Italian rider won for the fifth time the Monza Rally Show. Rossi is faster than a specialist of four wheels, the Spaniard Daniel Sordo. During the event, Valentino commented a very particular rumor. The Mercedes F1 Team Director talked of Yamaha rider such as the possible substitutes of Nico Rosberg. 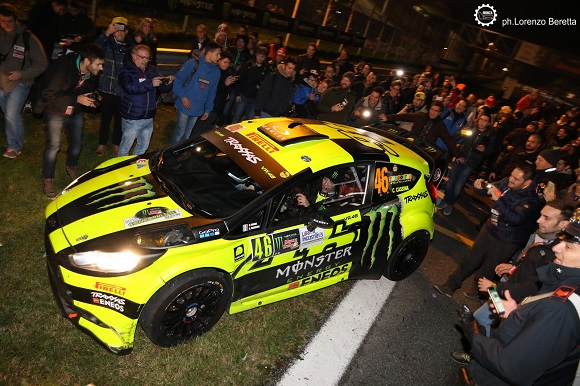 It was an ironic joke. Because the Yamaha pilot never tried the F1 car. So, he could not be competitive in the Formula 1 Championship. There would also be to break the contract with Yamaha. But with Formula 1’s money, everything would be possible. Of course, if someone will see Rossi and grey-black cars near the same circuit in the coming days, we will have to start to do some serious questions. Next year will be a great MotoGP season. Great drivers will try to tear off the title to Marquez, the 2016 World Champion. 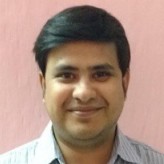 0 0 0 0 0
Previous ArticleNico Rosberg's replacement: Alonso takes Lessons from Honda HRC
Next ArticleTenth MotoGP Title: for Uccio the Battle will be Between Vale and Marc
Comments (0)