Rossi Desire – Which is the desire of Valentino Rossi for the Catalunya GP? Winning in front of the Spanish fans. As Lorenzo won last week at Mugello. Valentino Rossi is ready for the race in Montmelò, scheduled for the weekend and valid for the Moto GP World Championship.

“The Grand Prix of Catalunya takes place in one of my favorite circuits. I really like the track, as well as the atmosphere,” said The Doctor. “I think I can have a good potential for a good race. I come to Spain with the knowledge that we can be fast. However, I regret the great race that I could do at Mugello last week. The most important thing is that we were very fast on Sunday thanks to the work we did over the weekend. In Barcelona, we must work the same way and be ready to run.” 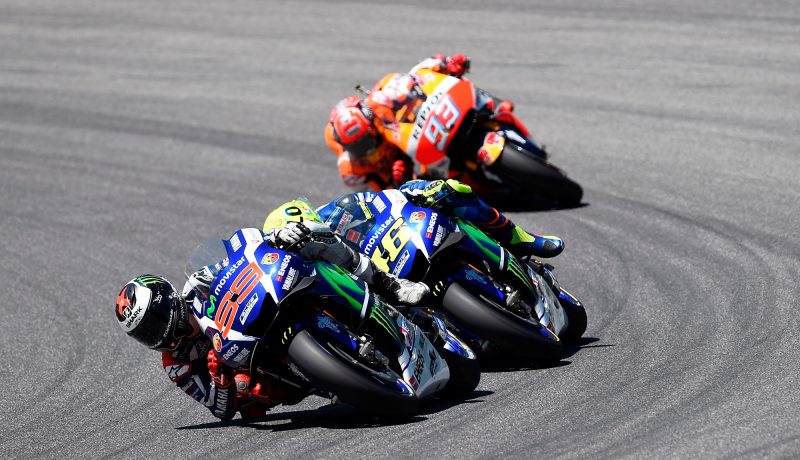 Rossi Desire: He will manage it and his new teammate

Valentino Rossi will try to win in Barcelona. A defeat would be lethal for the ride to the Mondial 2016. In addition, the Italian champion will have to try to “manage” his future teammate. The young Spanish Maverick Vinales. The couple was charged with “partner” too since e young Spaniard signed for Yamaha. However, Vinales says. “Leave the Suzuki was a very difficult decision for me. However, in the end, I opted for a motorcycle that will allow me to fight for the World Championship more quickly,” said the Spaniard during the presentation of the Grand Prix of Catalunya this week. “So, what should I do with Rossi, I think it can be a big help,” adds Maverick, surprising attendees, who probably have immediately thought of Jorge Lorenzo.