Suzuki V-Strom 1000 – We read an interesting interview of specialized site Moto.it with the Suzuki V-Strom 1000 project leader. Nobuhiro Yasui. The bike is at the 2016 Intermot in its new version. “We worked mainly listening to the demands of our customers. We have in mind some applications for many electronic solutions. But we believe that when what we were able to take on our DL 1000 is more than enough.” said Yasui.

The direct rivals will be the KTM Adventure and Triumph Tiger. Suzuki V-Strom 1000 is lightweight. Thanks to the aluminum frame. And then handling, the Japanese brand has sought to keep up and improve with every version change trying on Ryuyo test track. “In short, our goal was the total package, the total performance and we are very happy about the results. We believe that none of our competitors arrive at the same level.” added Nobuhiro Yasui. 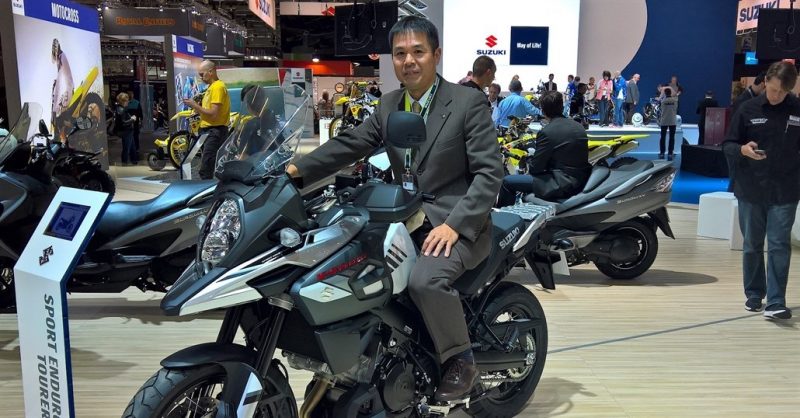 Today, road bikes will acquire maxienduro and crossover engines. Although now is not in the plans of Suzuki, there is the possibility to propose a sport road bike with the DL 1000 engine. “If we understood that there was a want for the audience is definitely an idea that we might consider.” confirmed Nobuhiro Yasui. Rightly, all projects are born from sales prospects. “1000’s sales have grown with regularity in recent years on both versions. Especially, with the XT, but also for the standard version, which recovered the initial gap. We have set as a goal an increase of 30% on a global scale. Around 10,000 quota units. In general, German people love both the 650 and the 1000. It is our best market for V-Strom.”

In the end, Moto.it talks about deriving from other models, particularly of 650. The question is how Suzuki tackles the declination of the SV on the V-Strom. “We adopted the engine of SV on the new V-Strom. However, we have developed the two motors in parallel through experiences and common solutions. Moreover, the two engines have different personalities resulting from distinctly different needs. The engine of the SV is more brilliant and ready. While the DL must be must be rounder and sweeter in providing pleasure to the customer type of this model.” concluded Yosui. 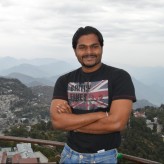