Rossi – It’s strange not to see Valentino Rossi at the official press conference on Thursday. At Sachsenring, Rossi received the journalists in Yamaha hospitality, but as usual, he released many pearls during his answers to reporters. The Italian champion also spoke of the famous Ducati wings. “As I see it, the story will change little for everyone. This is a cosmetic problem. For me the bikes are a bit nicer without them, but the aesthetic is not important. The bikes will improve. They will have help from electronics, but little will change with their absence.” said the Yamaha pilot. 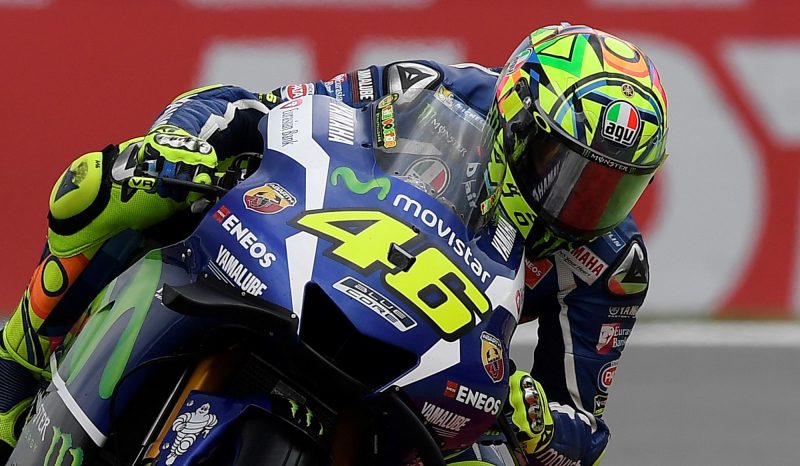 Valentino Rossi: “The rain may destabilize all”

Valentino Rossi is also very focused on Michelin tyres. “The curve 11 is one of the most dangerous in the world championship. In the past, we have seen many falls. Michelin has brought a new asymmetric front (soft and hard) that can help us. It will be interesting to try them. Because nobody has yet done so.” The Michelin and especially Rossi are hoping it doesn’t rain, but the champion of the Yamaha is still quiet. “The rain may destabilize all. Lately, I’m faster on the water. However, at Assen I screwed up and I honestly prefer a dry race. I want a good race and try to get on the podium. That’s my goal. Then, if it’s wet, we must be very careful and try to do my best.” said Rossi.

Sachsenring is a circuit that does not seem to convince the Doctor. “This is, the less fit for MotoGP. It’s more fun with slightly smaller. The first part is very tortuous, but the second part is very fast and especially difficult to interpret. There are three left turns that can be interpreted both in defense and in attack.” Rossi will only focus on practice sessions and then Sunday about race. The Italian champion can do no wrong.