Relax – Valentino Rossi and Jorge Lorenzo will have a new frame for the next race. After the good impressions in the post race test in Catalunya, the two riders are back on track for a day of private testing. “The goal is to decide which frame is best.” said the Director of the team, Massimo Meregalli. “If the new version is better, we could use it for the race at Assen.” We have not official information after the test. According to Crash.net, a team spokesman confirmed that “the new chassis will be available at Assen for both drivers.” Jorge Lorenzo is 10 points behind Marc Marquez. Rossi is 22 points behind first place. 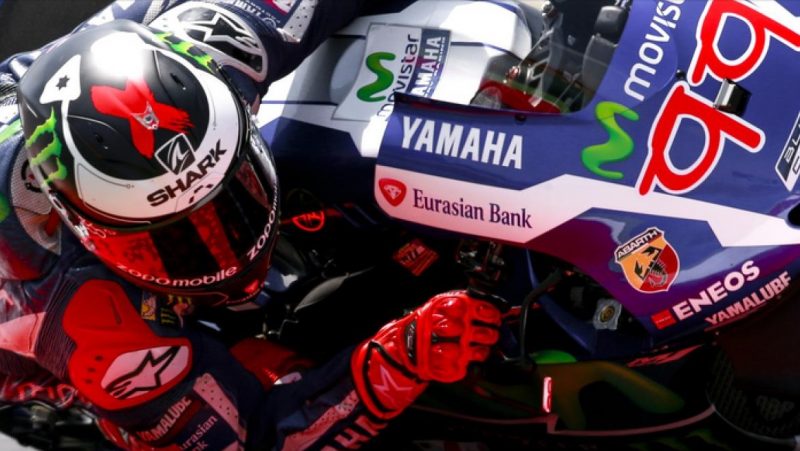 After the second place in Barcelona and the leadership on the World Championship standing, Marc Marquez takes relaxes before 2016 Assen GP. “I had a really busy week. We’re at a point where we have some time to relax. Also, we can do other activities. I have the opportunity to spend time with my friends. It was amazing. It’s a great time to see them. It is often difficult to meet them during the season. This is something that really has value.” said Marquez.

Relax for Honda in Austria

The Spanish rider is in Red Bull Ring, where the Moto GP circuit in two months will go down to the track for the first time. “I came here last year during a promotional event. Now, we’re going to do a trial run with a Honda. We usually ride the MotoGP prototypes, then riding a road bike will be a different experience. It will be interesting to do a lap.” Speaking about the 2016 season Marquez says: “This time it is useful to focus on the recovery work and thinking about the next GP. We are at a time when the ideal is to work out regularly to keep fit physique. So, when I come back from Austria, I will train hard.”