Polaris – Some interesting news arrive from motorcycle world. Polaris would buy MV Agusta. Last year, the Italian brand sold over 9,000 motorcycles. It’s a good number. MV Agusta increased sales of 30%, but the financial results were not very good. Despite the net income, margin per unit reached the 40%. The most important sales arrived from the premium models. Although MV Agusta had some debts during this period.

MV Agusta sold the 25% of the its shares to Mercedes AMG and then received a loan. However, it did not resolve all the problems. According to others rumors, the German brand wanted to buy the entire MV Agusta. The same process that Audi utilized to buy the Ducati. However, Giovanni Castiglioni did not agree. So, the Italian factory avoided the bankruptcy and chooses for an agreement. Now Castiglioni is looking for new partners. He doesn’t want AMG like a partner and he wants to pay off a loan of 15 million euros from Banca Popolare di Milano. Moreover, MV Agusta wants to restart with a better production. It wants to reduce the production, 5,700 motorcycles for a year, and decreases others cost. 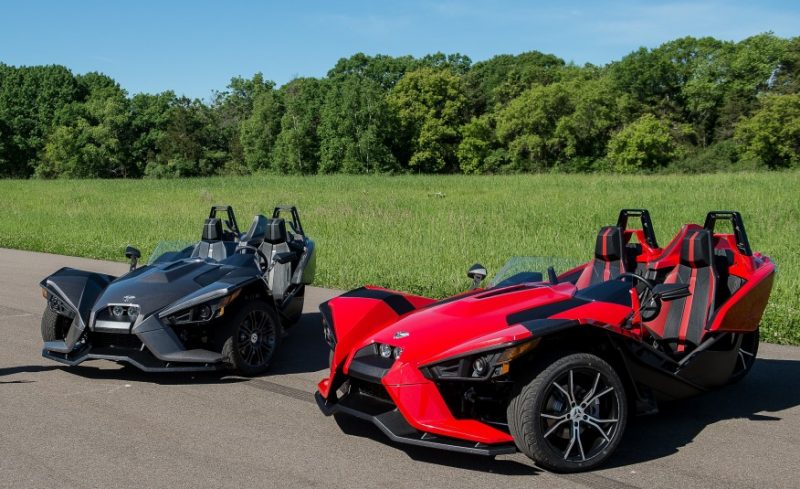 Polaris continues to go into the two-wheeled business

The Italian newspaper “Il Corriere della Sera” opens a new scene. MV Agusta and Polaris. The large company is very active in the motorcycle world and it has the money to restart the activity of MV Agusta. Polaris has done the same operation with Victory Motorcycles. It also launched another brand, the Indian motorcycle, the new partner of 2016 Wheels and Waves. The American brand continued to expand into the motorcycle market. It acquired the motorcycle division of Brammo and it re-brands the Empulse with the badge Victory motorcycle. What will happen to MV Agusta? What will decide Giovanni Castiglioni?