Our opinion on Valencia Tests – Valencia tests are over. All MotoGP big stars went on track and tried the new bike or new teams. Apart the Ducati – Yamaha incomprehension, the tests went well and the pilots were satisfied. Despite a few days earlier, they ran the last race of the 2016 season. And now Our Opinion on Valencia Tests.

Our Opinion on Valencia Tests: Yamaha

Yamaha has a great frame and an engine greater than the Suzuki and Vinales is a rider who can make a difference. In fact, he is the fastest. If Rossi, disappointed and concerned about the new engine, thought that he wasn’t a problem without Jorge Lorenzo, he was wrong. So, now the real “enemy” is the young Spanish. The MotoGP’s hope will be a tough opponent for the Italian champion. Vinales is the most trusted pilot to become the Marc Marquez’s heir. 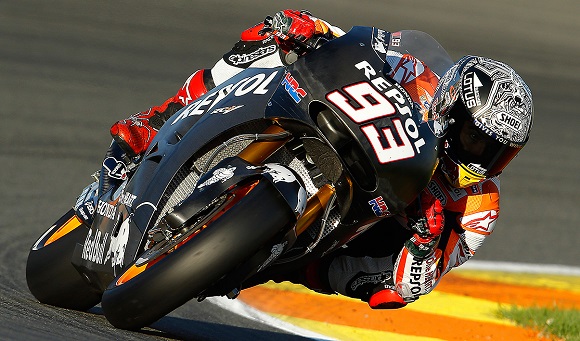 Marc Marquez confirms his absolute value. He is not very interested to opponents and little concerned with his Honda. The Japanese brand can only get better and not worsen over time. Andrea Iannone is accustomed to Ducati’s frame problems. But now it seems at ease on “softer” and more “easy” Suzuki. Although the engine is less powerful of the Italian motorcycle. 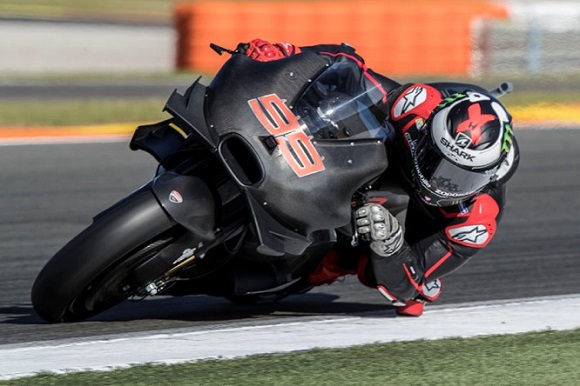 Ducati, with the proverbial difficulty in exiting a curve, confirms the great job done during the 2016. Today the bike is well-trimmed, as demonstrated by the good times of the concrete Dovizioso. Then, Lorenzo has adapted very well. The Ducati is not a raging bull, but it’s a bike highly competitive. Ducati’s fans can dream with Jorge. We think. 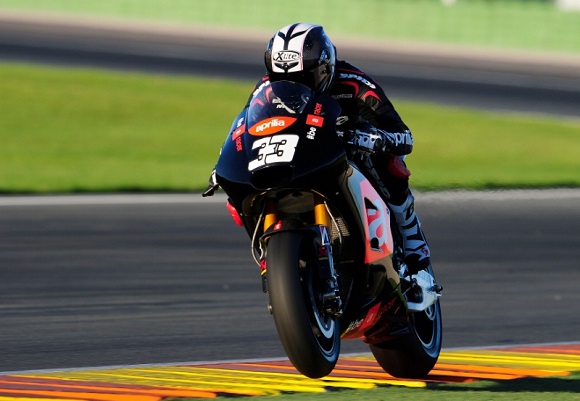 Aprilia, a “small” Team than the other “Giants”, continues to grow thanks to a good test-driver, Espargaró, and to the new and young Lowes. But he must do experience. Often the guy is on the ground. So, in a team with limited financial resources also falls weigh on morale and on development. Because these advanced and delicate bike costs much and when them falls to the ground, their needs euros or dollars to get them back on track as before. 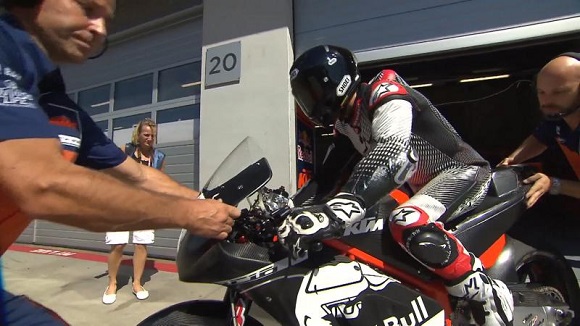 And the KTM? Welcome! Any judgment is premature. Nothing is taken for granted. The bike has a good potential and good expectations. Smith is very pleased with the Austrian motorcycle. Then, the great Kallio’s work could bring benefits in the 2017 MotoGP season. This Our Opinion on Valencia Tests. So, now we want to hear yours. Finally, write it in the comments. Please.