Malcolm Young has died. The AC/DC guitarist is an icon and motorcyclists can only pray for a “God of Rock.” “It is with deep sadness in our hearts we announce the death of Malcolm Young.” So, the Ac/Dc give on the site and the social media the news of the death of the co-founder of the band, brother of Angus. “He suffered for years of dementia and went, surrounded by his family.”

Malcolm Young was a perfectionist and a unique man

“With great dedication and commitment, it was the driving force of the group,” Angus said. “As a guitarist, composer and visionary, he was a perfectionist and a unique man. He said and did what he wanted. His loyalty to fans was unbeatable. As a brother, it is difficult to express in words what meant the bond we had was unique and special. Leave an enormous legacy that will live forever.” 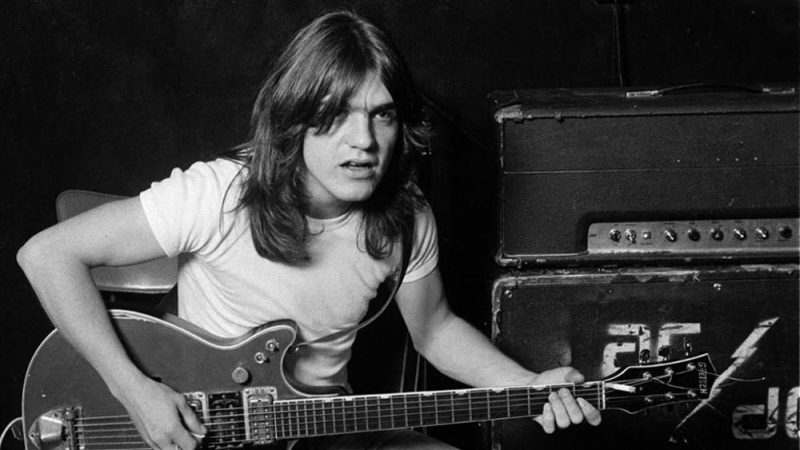 Born in Glasgow, Scotland, on January 6, 1953, Malcolm moved with his family to Australia at the end of the 1950s, and in 1973 he founded Ac/Dc together with his younger brother Angus in Sydney. Malcolm left the band in April 2014 to receive treatment for dementia. A few months later, Ac/Dc management announced its final retirement. Since then he was admitted to a specialized center in an Australian city.

George Young, Malcolm’s older brother and mentor of the group, died at 70

“From the beginning, he knew what he wanted to achieve and together with his brother Angus he went on the world stage and gave everything in every show,” the message continues. His wife O’ Linda and her children Cara and Ross ask for respect for their pain, donations to the Salvation Army instead of flowers and invite fans who want to send messages to go to the site Sydney Morning Herald Malcolm Young Memorial, which will be available next week. Last month, George Young, Malcolm’s older brother and mentor of the group, died at 70.