Statistics – At Le Mans he equalled him, at Mugello he passed him. Jorge Lorenzo went to the podium in 140 GP and Angel Nieto “stops” him in 139. The student surpasses the teacher and in the next GP of Catalunya will try to pass also Dani Pedrosa (142). Now Lorenzo is in fourth place in the special Moto GP podium’s ranking.

Lorenzo is not obsessed with the statistics. The Spaniard wants the title. Even if he wants to become the most successful Spanish rider of all time. Overtake Pedrosa means get to the third place on the Moto GP’s statistics podium. However, the 214 podiums of Rossi are too many. Closer Agostini, with its 159. The 142 podiums of Pedrosa are 51 wins, 50 seconds and 41 third places. In the case of Lorenzo, the sum is about 64 wins (45.71%), 48 seconds (34.28%) and 28 third (20%). The Yamaha rider is half the time on the podium as a winner. And if the statistics are reduced only to the number of podiums in Moto GP, Lorenzo would have already passed Pedrosa. 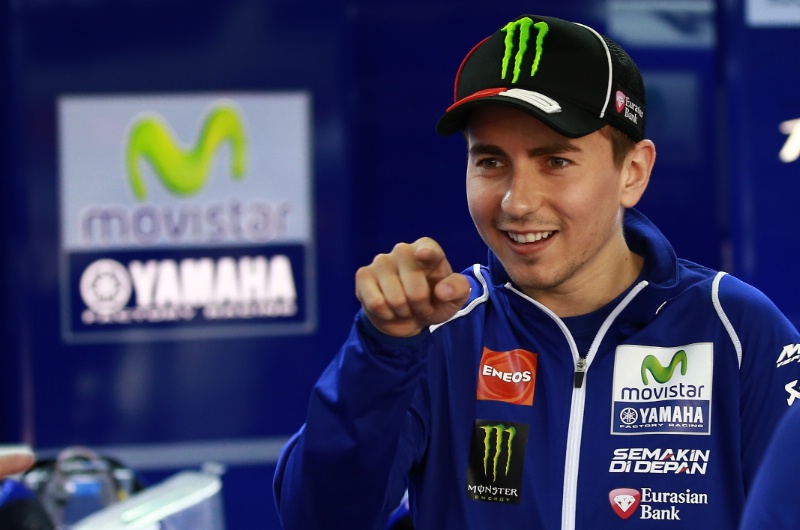 Statistics can go on at Montmelò

Jorge Lorenzo leads the Championship. The victory at Mugello and the zero points of Valentino Rossi, give great strength to the Majorcan rider. “Many people who have criticized are now silent. Then, the statistics are another satisfaction.” said Lorenzo. The Spaniard saved a match ball Sunday morning. When its engine broke down, thankfully, in the warm-up at Mugello GP. While his partner in the Movistar Yamaha, Rossi, broke into the race. “The engine is a worrying situation because in three or four hours we have busted two. As long as the Japanese do not know what happened, we can’t do anything. We’ll see if we can find a solution.” said Lorenzo at Autosport. Jorge now leads the MotoGP World Championship with 10 points ahead of Marc Márquez and 37 on Valentino Rossi. On the horizon is the “home” race of Montmelo (5 June).