KTMMoto GP – Next year KTM will ride in Moto GP. It chose the official pilots. Pol Espargaró and Bradley Smith. Now the Austrian brand is looking for designers and motorists for the 2017 season.

The tests on the track go ahead and probably the KTM Moto GP could already debuting this year. In Austria or in Valencia. Yesterday, the KTMMoto GP announced the new pilot of the 2017 season during the day dedicated to the Catalunya GP’s press conferences. Pol Espargaró. The contract is two years, starting in 2017. The Spaniard knows that it will not be easy and is hoping to help the KTMMoto GP to repeat his successes in Moto3. During the press conference, Pol Espargarò announced his switch to KTM in the 2017 season. In the morning, the Yamaha had already hailed anticipating divorce at the end of the season. 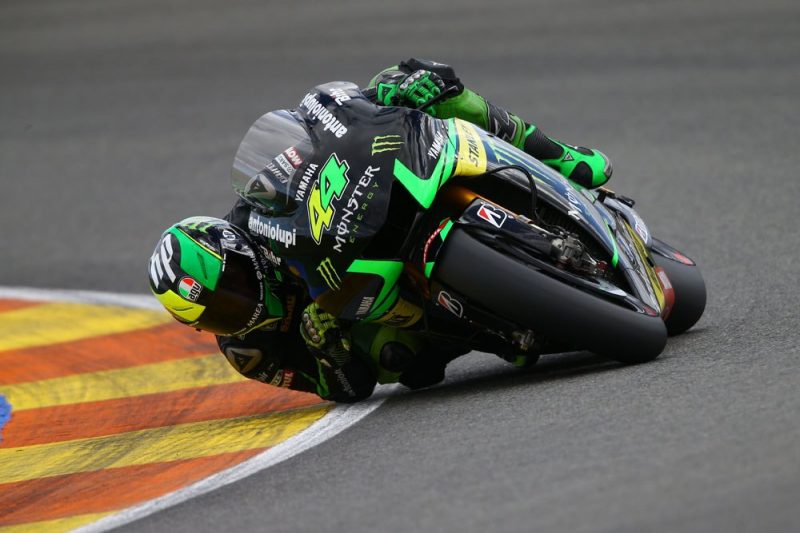 “I saw the opportunity to do something different and work with the KTMMoto GP team, it’s crazy, but it will be also very difficult. However, I’m ready. We have an agreement over the next two years. I’m very excited to start this adventure with the KTM Moto GP. First, I want to think about closing this season in the best possible way. Everything is really new. They are building the team. The bike I haven’t seen and can’t wait to go to the factory to see how they work and feel the energy with which they hope to become major competitors in Moto GP. We’ll see how it goes, will try to repeat the success they have had in Moto3, although we know it is not easy in Moto GP.” concluded Pol Espargarò. Today, the Catalunya GP starts with FP1 at 09.55 AM (Local Time) and Pol had already the opportunity to see the KTM its full potential on the track.

0 0 0 0 0
Previous ArticleFight for the Title continues in Barcelona
Next ArticleMax Verstappen: The Acclaim of Rossi
Comments (0)