Kawasaki R2 – Kawasaki shows the design of a new 600cc supercharged Sportbike. It could call R2. Compared to H2, the new 600 bike features a downsized supercharger and intake tube. As shown in the illustrations. A part of the fuel tank is under the seat in what appears to be an effort making room while conforming to the concept of mass centralization.

After the H2, the Japanese brand is also at an advanced stage to produce an average Sportbike with a supercharged engine. morebikes.co.uk anticipates the exclusive design. The basis of drawing is not referenced. Since the silhouette, you can see the 2006 ZX-6R 636. The project shows the direct air intake system from the windshield to the centrifugal compressor located behind the engine block. With part of the system that is under the tank. 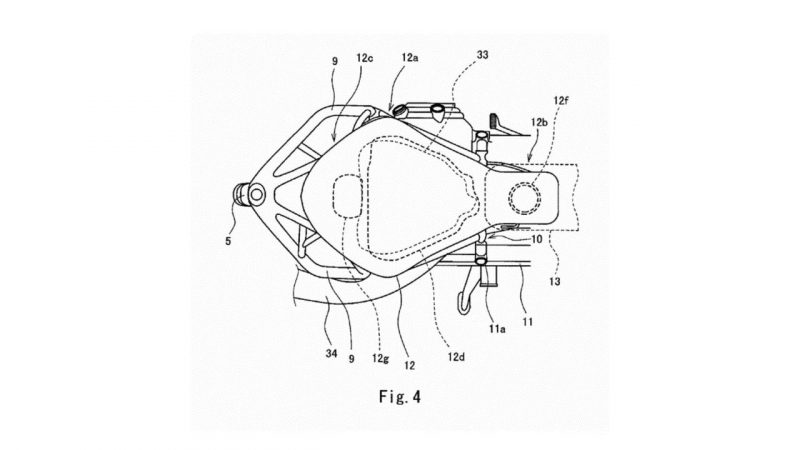 Kawasaki Ninja R2, It’s one of the new 16 models

With the arrival of a smaller displacement, H2 and H2R anticipated the Ninja. Do you remember? Now the Japanese brand is ready to create 16 new models. In the next two years. So, if you like Japanese bikes, then these designs seem to expect something thrilling. We will keep you updated. Hopefully very soon. Remember at the beginning of November Motorlands will be in 2016 EICMA.

Nothing sure about the new bike’s design. It could be similar to the H2. Maybe it could use aerodynamic wings. However, the Kawasaki’s direction now is clear. This new Sportbike will probably call R2. It comes up beside to a maxi-tourer. We saw it last May. The new Kawasaki R2 is a much-anticipated motion. It could give new vitality to the midsize segment. It has a challenging period. Apart is living a more general crisis of Sportbikes in favor of crossovers more versatile and economical. So, we must wait for the EICMA show for more information about this bike.