Juventus Legend – Juventus became the first team to win Serie A six times in a row when they beat Crotone 3-0 on Sunday to clinch the title with one game to spare. Mario Mandzukic, Paulo Dybala and Alex Sandro shared the goals as the Turin side also won a league and cup double for the third time in a row and stayed on course for a treble. 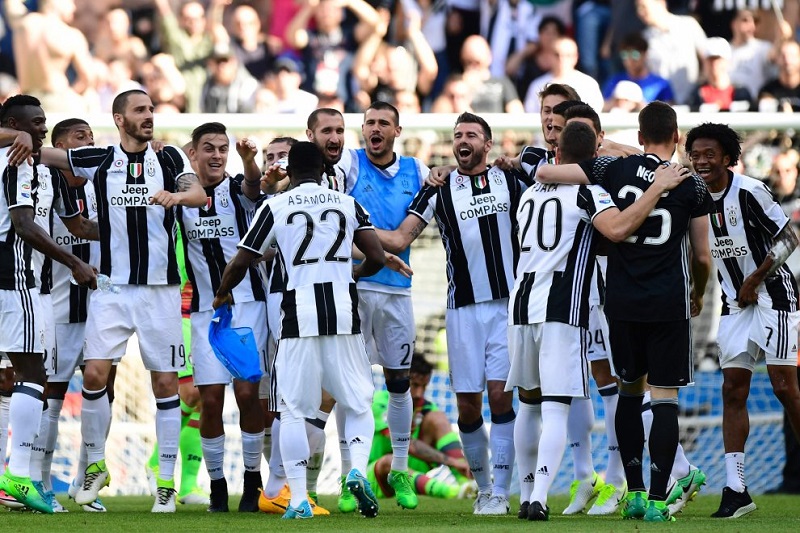 The win over their relegation-threatened opponents, put Juventus four points clear of AS Roma who won 5-3 at Chievo on Saturday. Juventus, who are Italy’s most successful side in domestic terms with 33 league titles, will face Real Madrid in the Champions League final on June 3. When they will attempt to complete the treble. Crotone had won five and drawn two of their last seven games. But was only able to resist for 12 minutes until Mandzukic got in front of his marker to turn in Juan Cuadrado’s low cross at the far post. Dybala curled in a stunning 25-metre free kick six minutes before halftime and Alex Sandro completed the scoring in the 83rd minute with a shot which hit the underside of the crossbar, bounced down and crossed the goal line by centimeters. 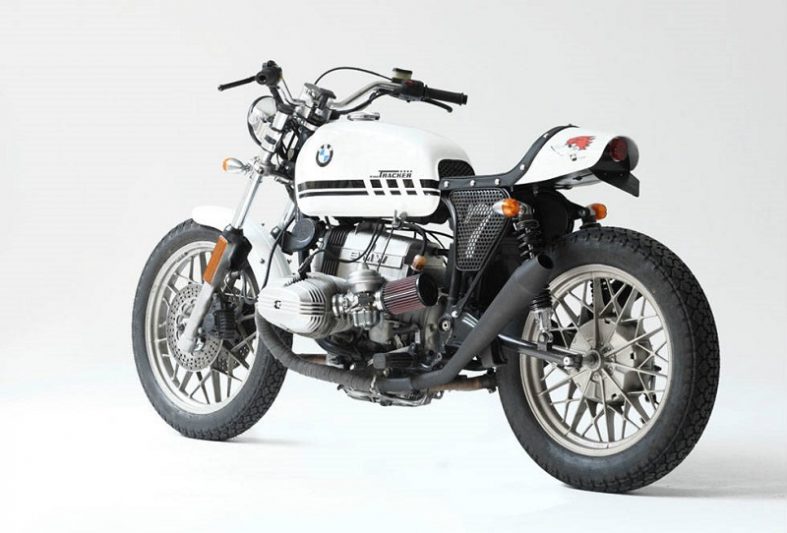 The Motorlands Team dedicated to Juventus this bike born in 2012. The Fuel Bespoke Motorcycles showed up this BMW R100 Tracker created following the philosophy of Claudio Castiglioni (dream objects), the great genius of MV Agusta. The inspiration came from 70′ Flat Track. Two incredibly light, fast and very maneuverable. First was changed back with a shorter subframe by inserting a new tapered tail to give the bike a more collected from real custom.

Fuel Bespoke Motorcycles replaced the BMW R100 Tracker’s tank with one of the R90/6, more streamlined than the original lines. Then, it changed the direction indicator by inserting them into a more advanced position. The handlebar is a Taller racing, while the large original Lighthouse has been replaced with a smaller diameter to give the front a more proportionate balance. 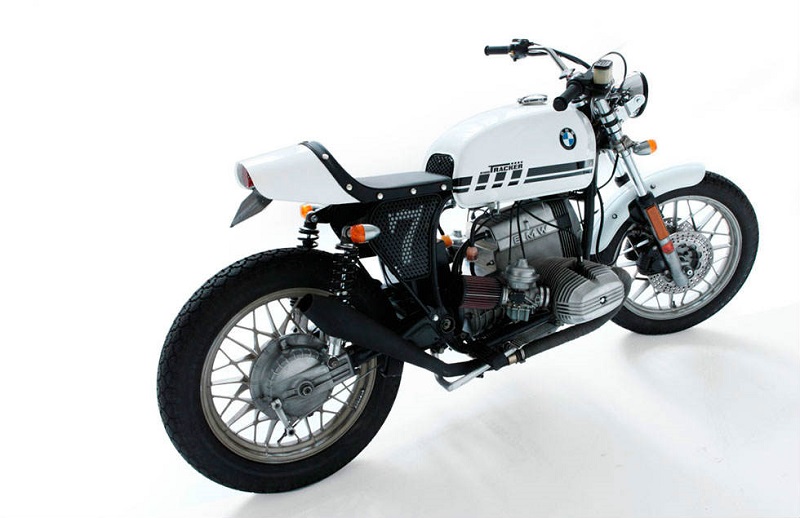 Air filters used are two K&N racing, while the exhausts are originals only shortened and a cone-shaped welded. Elbows of exhaust headers were also modified with a more vertical angle to get a true racing look. Mounted tires Dunlop K70 Vintage the same as those used in racing dirt track has passed then finish by putting the graphics racing and putting the final touches.

0 0 0 0 0
Previous Article2017 French GP: Rossi gets it wrong again, Vinales is a confirmation and Zarco is the new future
Next ArticleThe fall of Valentino is Normal if You want to Win or Nothing
Comments (1)