“We’re moving on with the development and eventually introducing it to the market the Livewire project.” said Bill Davidson. Offering a range that also includes electric bikes is a way to reach more customers than the traditional one of the American brand. So, it is reasonable to expect that the company will invest even more in the electric power to diversify and increase its customers. 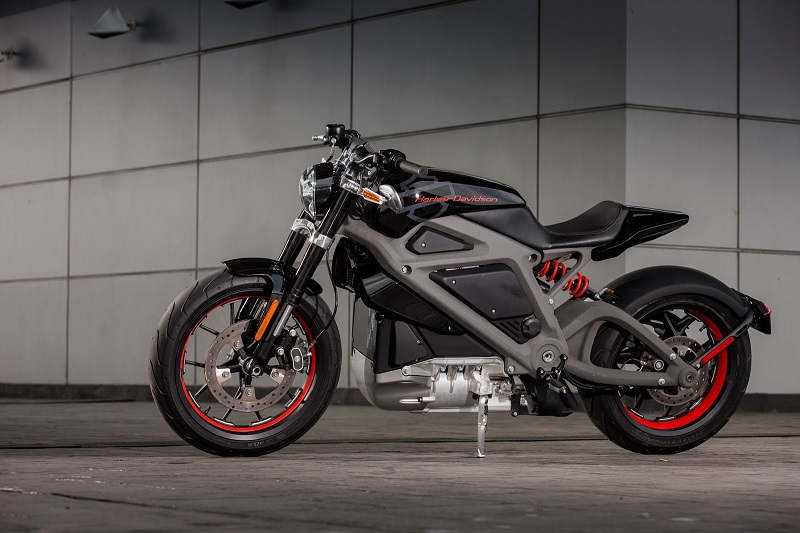 Harley Davidson slows sales in almost the entire world, highlighting the company’s hardships due to the strong dollar. In the first quarter of this year revenues from motorbikes dropped 16 percent to $ 1.33 billion ($ 1.24 billion). A figure lower than $ 1.35 billion (1, 25 billion euros) provided by analysts. Motorcycle sales declined both in the United States and abroad. But not in Latin America. It is the smallest market of the company.

The current strength of the dollar is hurting Harley’s expansion efforts abroad. Making bikes assembled in other countries by the cheaper companies in the US. And limiting Harley’s profits on motorbikes shipped abroad. 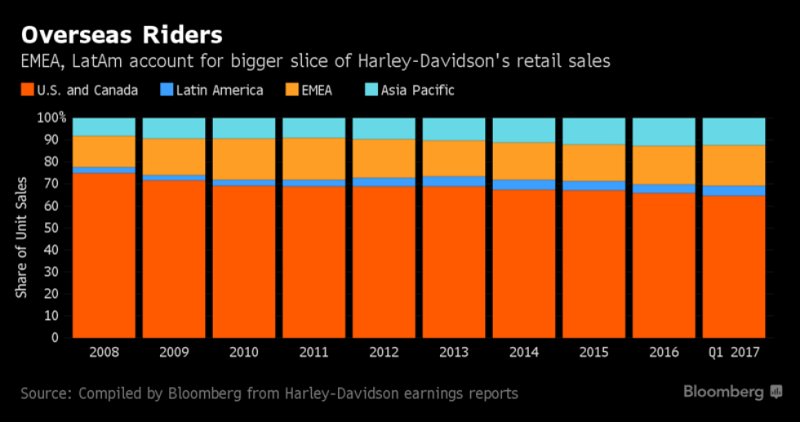 On April 18, in New York Stock Exchange trading, Harley Davidson had lost 4.5 percent to $ 56.73 (52.90 euros). In the first quarter, the profit on each share of the company dropped to $ 1.05 (0.97 euros). But the American brand confirmed that its forecasts for gross operating margins for the whole year are in line with last year’s results. And it added that motorcycle expeditions throughout the year will be stable or moderately declining.

0 0 0 0 0
Previous ArticleThe fall of Valentino is Normal if You want to Win or Nothing
Next ArticleVideo shock of Nicky Hayden crash: The Italian Police Find It
Comments (0)