Gerard Butler was hospitalized after an accident on a motorcycle. The bike enthusiast actor was driving his Harley Davidson to Los Angeles when he hit a car. Butler was taken to the hospital and treated for several injuries, not dangerous. Butler had not fractured bones, at least according to TMZ‘s article, and would only have cuts and abrasions.

Gerard Butler should already be better set to promote Geostorm. It is a science fiction thriller directed by Dean Devlin (Scriptwriter of Independence Day). In the film, Butler, also a producer, plays Jacob Lawson. He is a climatologist used on the International Space Station to understand how to solve the problems that climate control technology is causing worldwide. With him, we will see Andy Garcia, Jim Sturgess, Alexandra Maria Lara, Abbie Cornish, Ed Harris, Robert Sheehan, Amr Waked, Zazie Beetz and Mare Winningham. In 2011, Butler was saved after a surfing accident in Northern California. The actor was pulled underwater and dragged onto a rocky coral reef by an extensive series of waves while he was shooting Men and Mavericks’ surf movie. 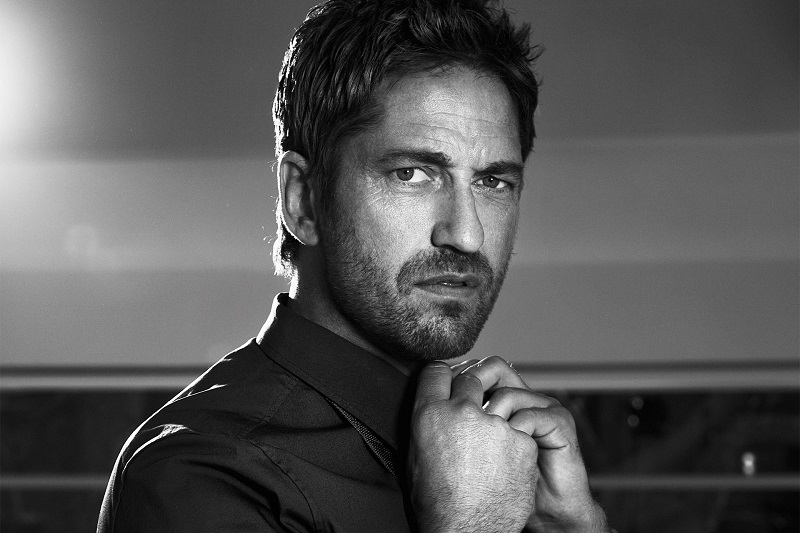 0 0 0 0 0
Previous ArticleLitecoin: If one day we bought a car or a motorcycle with the new cryptovalue?
Next ArticleBugatti Type 390, the new watch is inspired by the Bugatti Chiron
Comments (0)