Eulogy – Jorge Lorenzo had no luck in Barcelona. As a leader in the world rankings now chasing Marc Marquez. Also, Valentino Rossi is not far away. Now Lorenzo wants to focus on the next race. However, the eulogy to Rossi continues. Marquez and Lorenzo are afraid of the Italian champion. Rossi is in great shape and looks very focused on the conquest of the 2016 world title. The Spaniard spoke with Speedweek.com.

The three big stars of the Moto GP will fight for the 2016 World Title. The points between one and the other are few. The 2016 Moto GP World Championship is very conflicted. We will know the winner in Valencia, the last race. At Montmelo, Jorge Lorenzo suffered from problems at the front tire, then Andrea Iannone ruined his race. The Ducati rider forced him to retire. “I had a good start in Barcelona. With the new tires I was at the level of the other driver.” said the Yamaha rider to Speedweek.com. “However, I already knew before the race that I had problems when the graining to the front tire. This is exactly what happened. Rossi looked like he could drive differently and to keep the front tire harder. Even under difficult conditions with low grip. However, Valentino Rossi rode tremendously.” 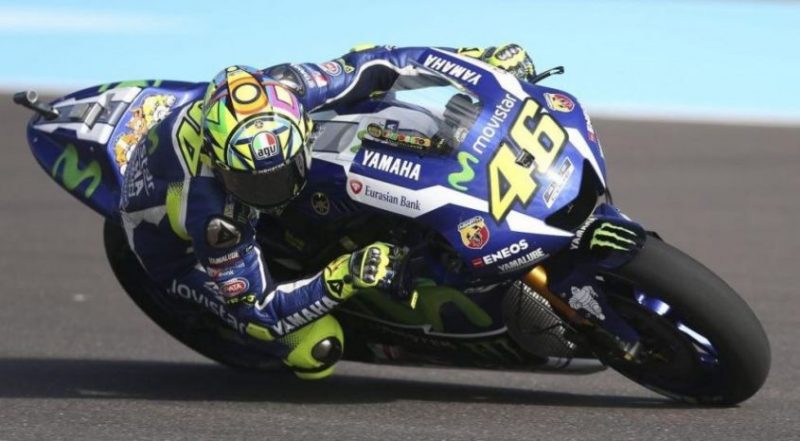 After the Eulogy of Rossi, the Assen GP

In a few days, Moto GP riders will be back on the circuit of Assen. A good track for Honda. Marc Marquez is first in the standings and appears to be the most consistent rider. He missed little and nothing, as opposed to last season. The Movistar Yamaha has done two days of tests in Catalunya, where it was tested a new chassis that will be available to both pilots since the next GP at Assen. The challenge with the Honda is open and is on an equal footing.