Style guide – The use of knee and elbow by Marquez on the track are the clearest indicators of exaggerated driving style in which angles of inclination are approaching 70°. However, how did the MotoGP to arrive at this level unthinkable? Certainly it was not a linear evolution. MotoGP had a series of changes in style guide. Marquez is only the most recent and the tip of the iceberg. 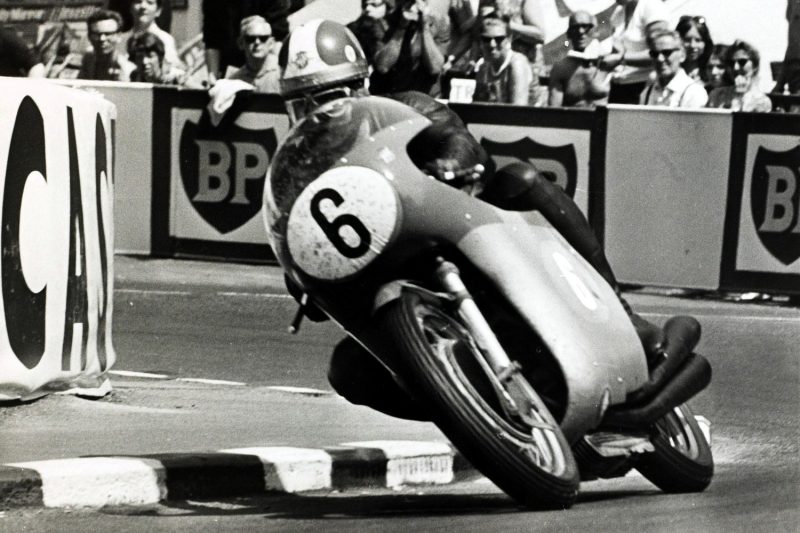 Each revolution is stimulated by the arrival of a disruptive force. The “game changers” go to redefine the boundaries and at the same time give obsolete most of what had been done so far.  Some “students” followed the Moto GP’s “game changers”. They shall develop new revolutionary techniques, sometimes lifting them to a higher level, and getting better results. In addition, the bike’s mechanical and electronic development play an important role. When a pilot elevates the driving style in MotoGP in a next step, the rival houses go to counterattack. They bring new innovative technology that allows pilots respond to change, or at least to match the new tempo. 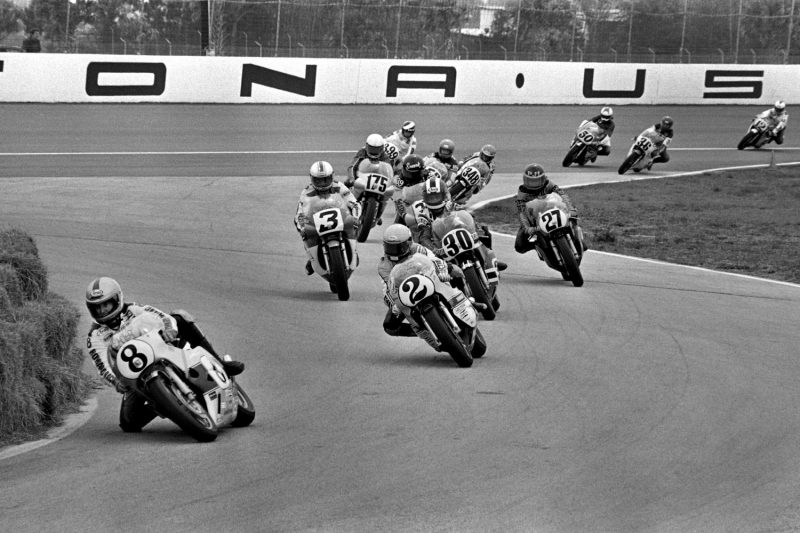 Kenny Roberts was the first rider to mark a turning point in the modern era. In the late 1970s. The technology of that era has set strict limits about the premier class of MotoGP 500cc two-stroke engine. The power was the most important aspect than the frame and tires. However, Roberts has exceeded these limits. He exploited the weaknesses of the frame and rubber industries. Seeking more grip through the throttle control. At the same time, he used his knee as a gauge, which warned about what could dare. 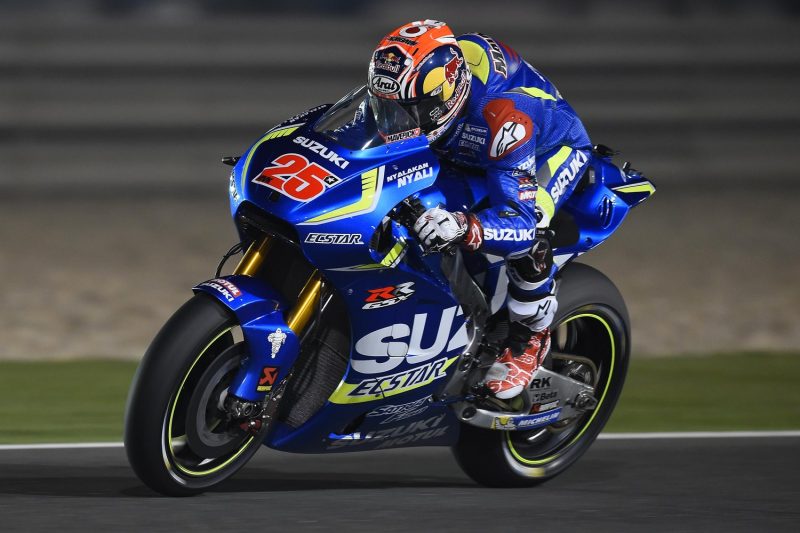 Style guide in the future: We wait for Vinales and Rins

Many European drivers have begun to claim a piece of the stage in the sport. A real breakthrough came with Valentino Rossi. The Italian rider has proved a talent able to drive within the limits of technology. But also to move further. His penchant for the race and its ability to adapt have had no equal. He won the World Championships in 125, 250, 500, and finally in the new MotoGP. In those years, no one knew if the style GP or Superbike would prove more effective on these media hybrids. Something that hasn’t had much importance even for Rossi. He knew how to adapt to both the sharp turns softer than to navigate. Now, “students” like Maverick Vinales and Alex Rins can show qualities similar to Marc Marquez. MotoGP looks forward to the near future.

0 0 0 0 0
Previous ArticleFlamigni: Rossi is Stable and Precise
Next ArticleCyclist for a Day: Lorenzo and Movistar Team
Comments (0)