Burasca Aldo Drudi – The project Burasca Aldo Drudi born from the Honda VFR 1200. The new Air Garage, a splendid terrace of 600 mq2 which houses a container suspended at 30 meters high, produces it. The Burasca born from the creativity of Aldo Drudi. Mixed up two items very far off geographically. The Italian style and the Japanese technique. The result is something very strong and evocative. A muscular motorcycle with a carbon-military livery.

Aldo Drudi focused his work on motorcycle’s ergonomics. He wants to guarantee the greatest comfort for the riding position. Also the equipment is of the highest degree, since the motorcycle has been completely redesigned, keeping only the original chassis, engine and Driveline. Drudi took apart and remade perhaps the finest Honda ever. “The motorcycle’s engine comes from Japan. However, the soul bears on our path.” said the artist. “When Aldo offered this thing, I committed to the project in Japan. So, it was immediately embraced,” said Carlo Fiorani, Communications Director of Honda. 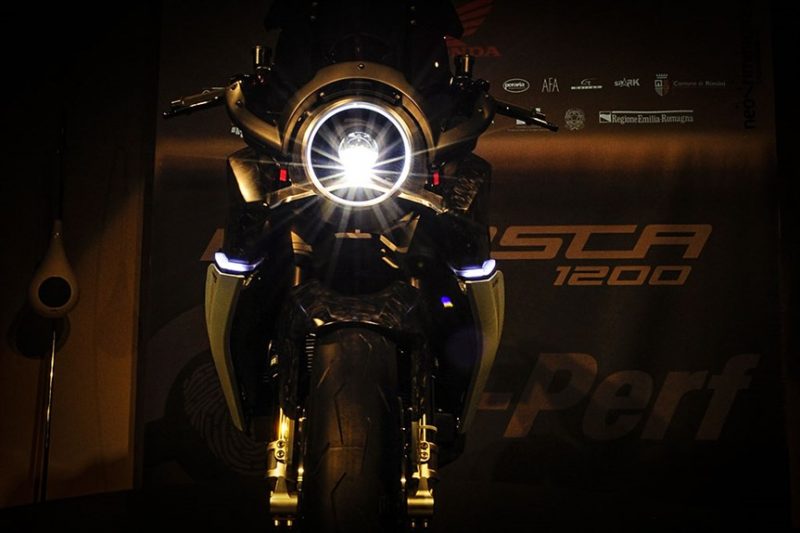 The Burasca Aldo Drudi is a Real Passion

“The solution is the constant comparison with other realities. In the sphere of design, the Italy is the reality with which we are confronted. We work with Aldo for at least 20 years. Only this was the first time he has competed in total construction of a motorcycle. We have in fact made available a VFR 1200 to pick up his performance. We were very amazed and we convinced that some details will be interesting even for production motorcycles. We find it really interesting to work with an artisan like Drudi. He has a real passion.” added Fiorani. 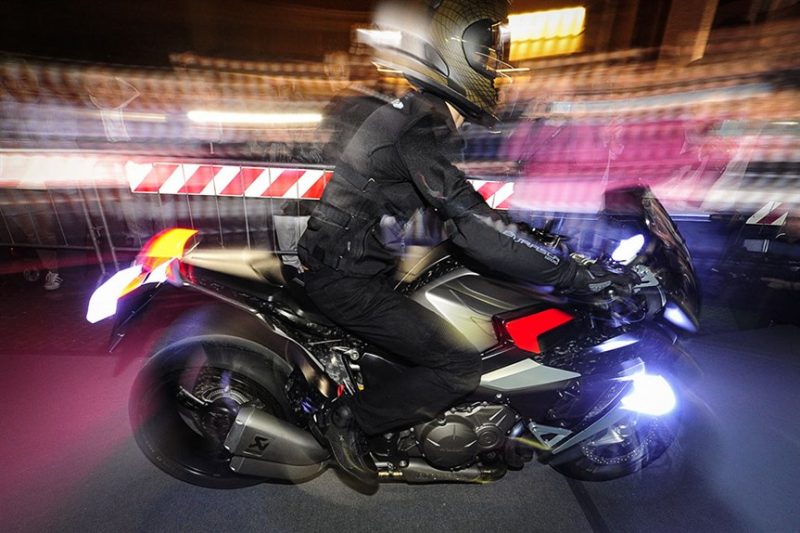 “The Burasca is an excuse to draw a few laughs with the guys eating a flatbread at two in the morning. I work on the prototype with the same enthusiasm as when it drew up the starter for the race in Cattolica.” said Aldo Drudi about his work.

0 0 0 0 0
Previous ArticleYamaha's Engine: What Happened?
Next ArticlePolysil: After the F1 the Debut in Moto GP
Comments (0)