JBMW R5 Hommage – 80 years ago, BMW presented the BMW R 5, an exciting motorcycle that would influence the production through the 1950s. Inspired by the racing version produced in the factory in 1935, it was an extraordinary motorcycle racing with his creative lightweight chassis. To celebrate the 80th anniversary of the BMW R 5, BMW Motorrad pays tribute to this iconic model. At 2016 Concorso d’Eleganza Villa d’Este it presents a special model. The BMW R5 Hommage. 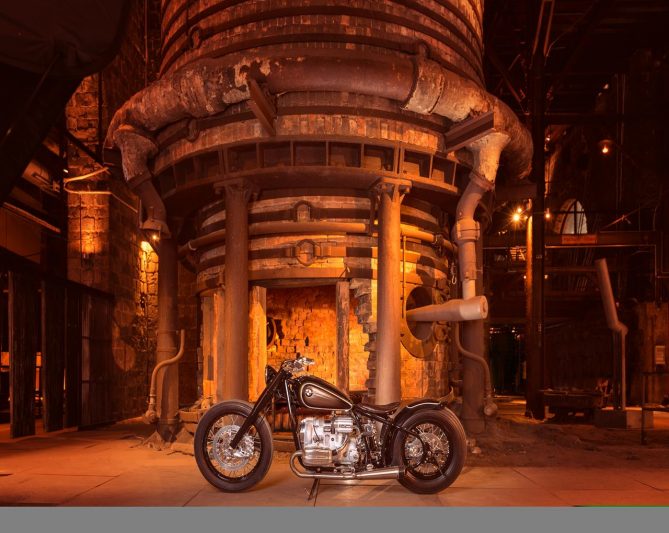 BMW R5 Hommage is the essence of motorcycling in a modern way. It brides the world of motorcycle’s historical design with the modern world of custom motorcycles. The heart of this project is the twin-engine of 500 cc. This boxer engine broke in a race. However, it was the starting point of the BMW R5 Hommage’s creation. Ronny and Benny Noren have built various components of the projects provided by BMW Motorrad Design Team. The two brothers built custom bikes for 30 years. 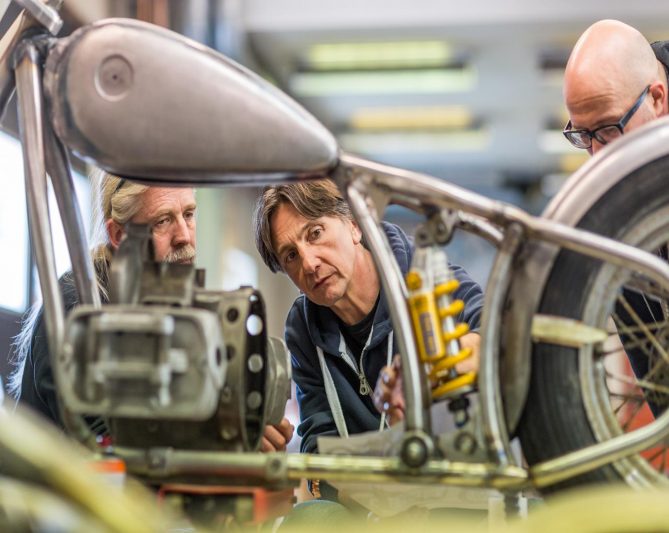 The four-stroke boxer twin-engine of R5 had a maximum output of 24 HP at 5,500 RPM. The distribution was double-camshaft chain. Thanks to the creative oval welded tubular frame, the slight R5 reached a top speed of 135 km/h. This makes it almost as fast as the R 17, which was often chosen for competitions, as well as the engine chosen for BMW R 5 Hommage, damaged during a race. Different components of the bike, as the valve cover and the front shield aluminum boxer engine, were produced from original drawings. 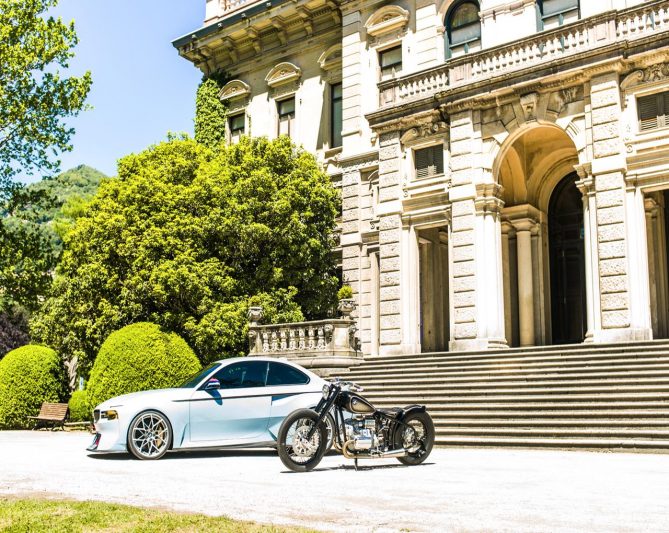 BMW R5 Hommage has a classic color. The basic theme is typically BMW, black with white stripes. Obviously reinterpreted in a modern style. In addition to the Matt surfaces, the so-called “Smokey” on the tank and rear fender reveal partly the underlying steel. In addition to the white stripes, the black coating of the tank and rear fender acquire more custom style and personality. Thanks to the metallic finish with a slight effect “Crystal”. The base of the engine and the gearbox in brushed aluminum make the couple with polished aluminum components like the valve cover and the front shield. The sheen of the polished aluminium is particularly reminiscent of BMW R5 original.

0 0 0 0 0
Previous ArticleIannone's Joke: This is not the time
Next ArticleLove story with Linda ends for the Tenth Title
Comments (0)