The same Spanish rider tells the tale. He completes the story with a shot that shows him smiling anyway. He did it in the last post on his Facebook profile. “Surprise anti-doping Tests while I was training this morning in Lugano!“. To close the post Jorge Lorenzo writes. “Done it“. Therefore, the Yamaha rider is happy despite the anti-doping control. Those who think in motorcycling are not carried out was wrong. It certainly isn’t the first inspection conducted, Many thanks for this Yamaha rider for making it public. The doping control is a very important practice in Moto GP as in all other sports. 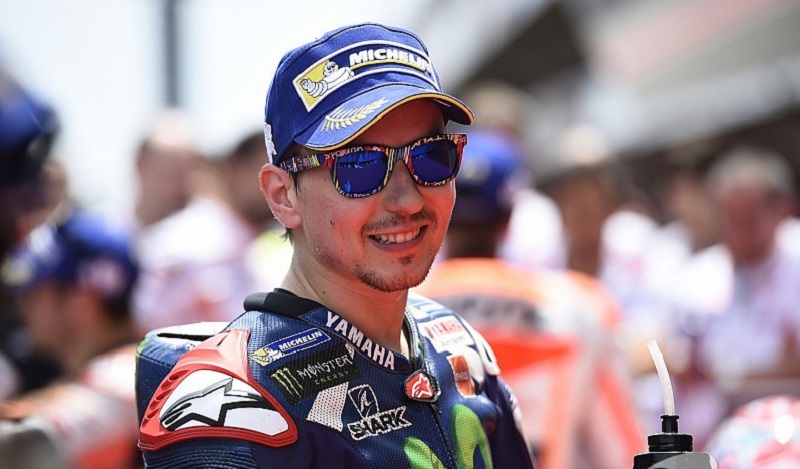 After the Anti-doping control, concentration on Assen

Now Jorge Lorenzo will focus only on the Assen GP, scheduled for Sunday. The Spaniard wants to forget about the last race, the GP of Catalunya. Slowed by a problem at the tires. The Majorcan rider came out in round 7, when he was the victim of the ducatista Andrea Iannone. For the Italian pilot was another seasonal error. For Jorge Lorezno was the seconds zero in the Moto GP’s standings. Andrea Iannone threw down the Yamaha rider and the Spaniard closed the GP along the escape route. However, not serious consequence for the two pilots. However, Lorenzo lost the top of the leaderboard. Now, he is second with 10 points behind from Marc Marquez. For the 2016 Dutch GP, Yamaha will give to Lorenzo and his teammate Valentino Rossi a new chassis for their YZR-M1, tried in recent testing in Barcelona.

0 0 0 0 0
Previous ArticleAssen: All Stats and Infos
Next ArticleSunday, Assen changes its Tradition
Comments (0)