Joke – The 2016 Moto GP’S market drivers is already closed. The World Championship is just beginning and the most important riders made their choice. Rossi renewed. Lorenzo went from Yamaha to Ducati. Honda confirmed all its riders. Andrea Iannone will leave the second Ducati and will go to Suzuki. Vinales will become the Rossi’s new teammate.

Talking about Iannone. The Ducati rider starts having fun. The Iannone’s latest “joke” is on Instagram. The photo posted by Jeremias Rodriguez, brother of the famous showgirl Belen Rodriguez, view the pilot, Belen’s brother and another boy, mimicking Dovizioso’s neck problem. Numerous hard comments are coming. A sign that another episode of poor sportsmanship is the last thing that the Moto GP’s fans want to see in this moment. Especially the Ducati fans. Especially after the difficult weekend of Mugello GP. The Moto GP does not want to tolerate jokes and poor sportsmanship (read our article about this argument). 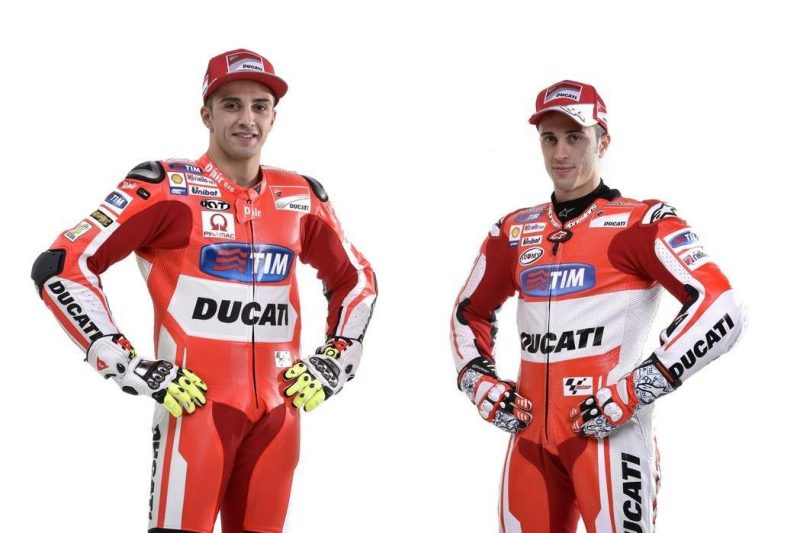 Iannone’s Joke: Ducati will not smile

Ducati had a behavior hard code for its employees. Most likely the Italian’s racing team will not smile at the Andrea Iannone’s joke. Also, it could punish the rider. Now, Ducati is sure that it has chosen the right person to represent the brand on and off the track. Also, the “joke” could become a great problem for the peaceful coexistence between Andrea Iannone and Andrea Dovizioso during the season. The problem should be resolved within the World Ducati Week (1/2/3 July). Before the Ducati’s big event, Andrea Iannone will find the relationship with his fans. The 2016 WDW should be a big party. The Italian rider must prove to be a serious rider to the Ducati and to the Suzuki. His next Racing Team. Brivio wants to win and wants to have a pilot focused and respectful of the rules. Not what Iannone showed just now on Instagram.

0 0 0 0 0
Previous ArticlePoor Sportsmanship: Vale Can Do Something
Next ArticleBMW R5 Hommage pays Tribute to the History
Comments (1)