Poor Sportsmanship – Casey Stoner speaks about Valentino Rossi’s poor sportsmanship. At Mugello, the Italian Rider fans hanged and burned a dummy of Marquez and booed Lorenzo on the podium. “Rossi would have the power to tell his fans to change. Not to hate, but respect other riders. People have forgotten what happened to Simoncelli. The reality is that Moto GP is entertainment and not sport. This is only poor sportsmanship.” said Stoner in the Tuttosport’s interview.

The Moto GP has the poor sportsmanship problem. At Mugello, we saw insulting banners against Marc Marquez and Jorge Lorenzo. Also, some bad videos. All things that have revived an issue that some had underestimated. From the 2015 Moto GP’s World Championship’s last part of the season, the climate has changed and something never seen in motorcycling now arrived. The climate is nervous. Today, even the world champion Jorge Lorenzo “loses his head”. After the Mugello GP’s warm up, the Spaniard had a bad gesture. 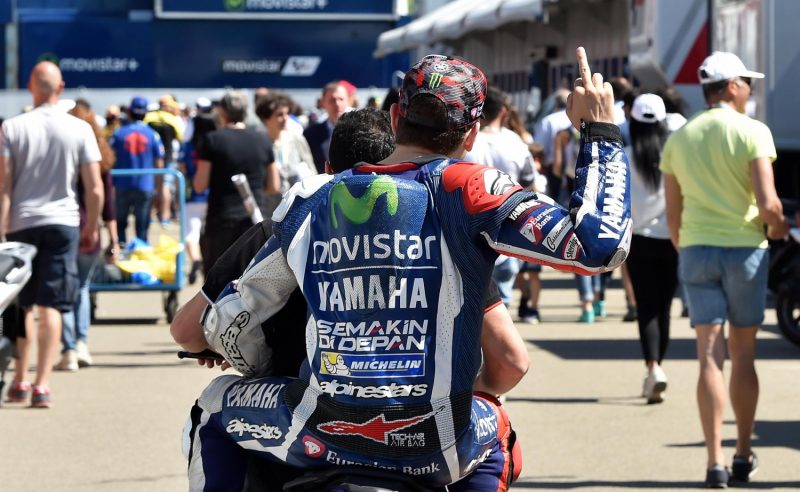 However, Casey Stoner accused also Rossi  to not”talk” with his fans. Just Valentino could change the approach of his fans. “Valentino is an incredible athlete and entertainer. He would have the power to do something. To tell his fans to change the approach. Not to hate, but to respect other riders. Everyone wants the battle, against one another, but they forget that life is fragile. People have forgotten Marco Simoncelli and has forgotten that during a race you can die“. 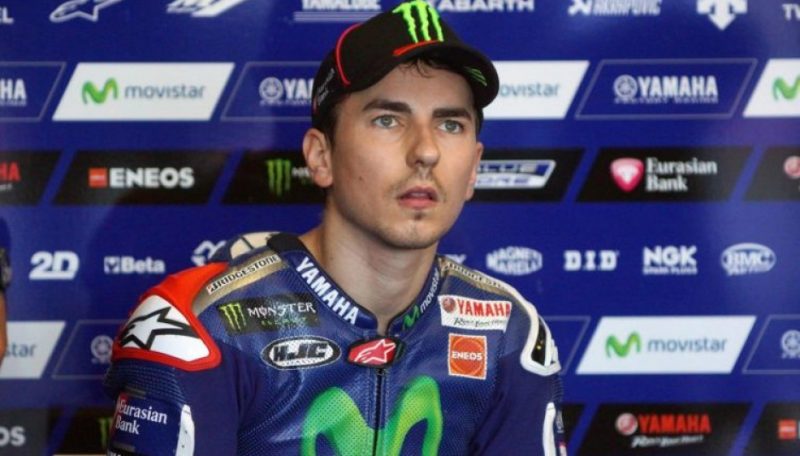 Stoner is also convinced that the nervous climate could create more interest in the public. “In the era of social network, everything is difficult and it is convenient to have situations like this. Unfortunately, now Moto GP is not a sport, but only entertainment. The pilots are not like actors. We are people who make the show, but with sports. We are sportsmen, but this condition want that we are like an entertainer. All put sadness to me.” concluded Stoner.

0 0 0 0 0
Previous ArticleLamborghini's Experience for Stoner and Dovizioso
Next ArticleIannone's Joke: This is not the time
Comments (2)