Pneumatic Valves – In the Moto GP race the engine breaking is a rare event. Why the engine of Rossi’s Yamaha broke? Also, why the engine of Lorenzo broke during the warm-up? Bad luck, banal coincidence, problem of materials, assembly, overheating or something else?

The Mugello’s circuit is one of the most difficult for the engine’s reliability. The engine works hard on the long straight. Also, during violent deceleration and acceleration. This season, the new regulation (single unit and Michelin tires) makes some problems. Also, there is a strong competition with Ducati. The Italian’s factory has a very powerful and fast engine. So, the other brands must follow it. “Desmodromics” valves vs Pneumatic valves. The first helps with friction and with the precision valve control. Especially at high RPM. However, it is more expensive and harder to develop. The white smoke of Rossi could arrive from the need to increase the speed of engine’s rotation. 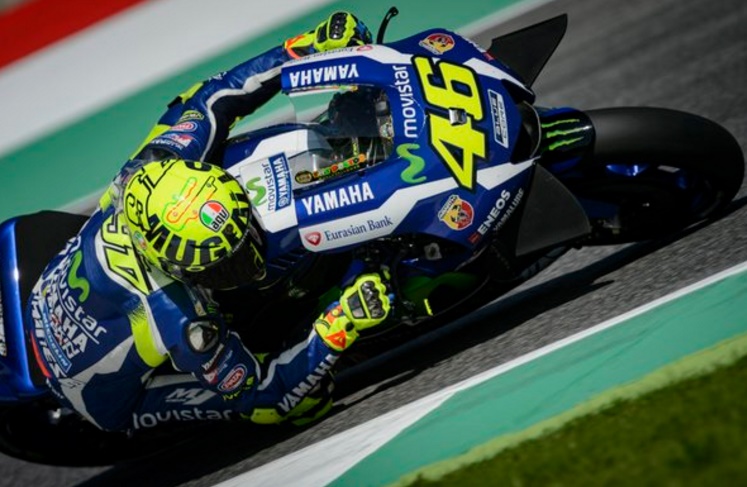 Some errors in the assembly or with structural components were not possible. So, what is the problem? The system of pneumatic valves. In Moto GP, there are over revving during the violent braking. The new seamless transmission is important. The rider changes the gears in fast sequence. And he brake simultaneously. Here also the electronic management of the brake’s engine has a primary importance. Also, the anti-hopping clutch.

These operations must be perfectly synchronized. In fact, the motorcycle’s inertia increases even more the engine revs. With peaks over the limiter’s regime. These peaks can cause violent contact between pneumatic valves and pistons. They are unmanageable by the pilot. So, this can break the components. The brakes were not difficult. However, there were at Mugello. Rossi talked about clutch problems. It forces him to some “long” brake. Maybe it can be the cause of Rossi’s engine problem in the GP of Italy.