Yamaha’s engine – “Exit so it suffers. I’m sorry because I was very fast and I could beat Lorenzo“. Valentino Rossi is the impression of disappointment. The Yamaha’s engine betrayed him and Lorenzo won the Mugello GP after a serious battle with Marc Marquez. “I’ve been really unlucky. I have the same problem as Jorge.” said Rossi after the race. “However, his Yamaha’s engine gave out in the warm-up, mine in the race.” Has Yamaha’s engine a reliability issue? “Maybe this series of engines has something wrong. We needed to understand why. Not to finish a race for the engine failure is always a sin, particularly in front of my fans.”

A broken engine with Lorenzo in the warm-up, one with Rossi in the race. What’s happening on Yamaha’s engine? “We went over the data. There wasn’t any problem here. It can be assumed a series coming evil. Maybe wrong mounting or for materials. They get scared, thinking it is something abnormal. Yamaha has given away the latest engine in 2017 always Misano and always with Rossi. Today we broke two in two hours.” Rossi has marked three engines, then it must punch still four. Now the four-cylinder will be carefully examined to understand the problem. Make haste will be vital in the light of the technical regulations imposing the limit of seven engines for the entire world (18 GP). 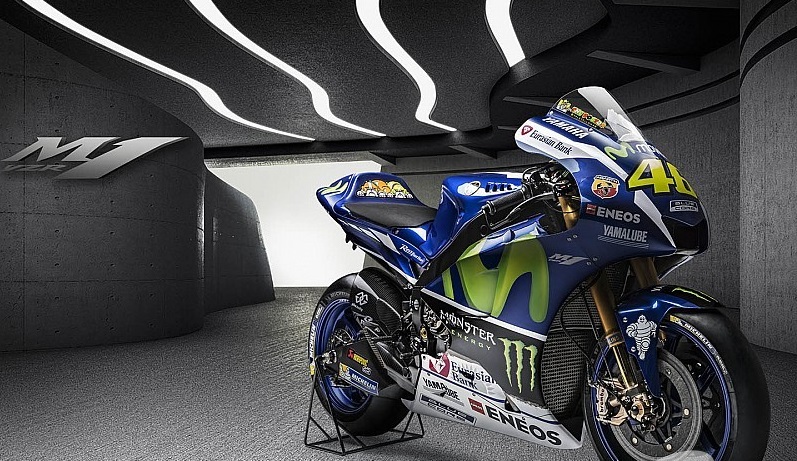 Yamaha’s Engine: Now they must find the causes

At the beginning of the season, “Sealed” does not mean assembling the seven units before the start of the Championship. Simply give the technical manager of the Moto GP one aircraft type, with the responsibility to make all later with exactly the same specifications. So getting stuck is in evolution, but punching and Assembly take place during the season. “We punched three” specified Valentino. Means that two tears threaten to unbalance the table of physical exertion. There are 12 GP yet and we have punched half of the engine range that Yahama has. It is not yet an emergency, as long as you find out quickly the causes.