Michael van der Mark – Michael van der Mark, revelation of 2016 Superbikes, talks about a possible future in MotoGP. The young Honda Rider knows that the passage is to be evaluated very carefully. Michael van der Mark on the CBR has some problems like Marquez in Moto GP. “Exactly, are quite similar. During the winter the power went out, but it’s not easy to download it. Each curve where we have to go out in full-throttle we lose a bit. We need to improve!” told van der Mark.

Michael van der Mark is the teammate of Nicky Hayden, former Moto GP world champion, and the American could help the young pilot to learn the secrets of Moto GP. “Nicky is a great companion. It was pretty fast from the start. Instead, I don’t have much experience with different bikes, while he has plenty of. We can divide the box with a guy like him is crucial. He’s fast, he has a lot of experience and he knows precisely where to improve the bike. Hayden driving style is not so different from mine. Last year with Guintoli was more different.” commented Michael van der Mark. 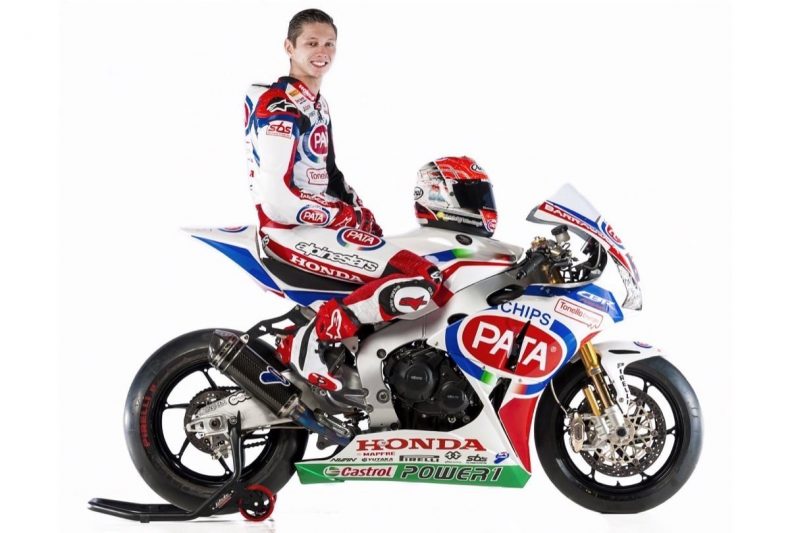 Michael van der Mark is reportedly also seeking a place in Moto GP. “Every young driver wants to run in Moto GP. But if I go there, I wish I had a viable option. I’m young, I have to make an intelligent decision, not reckless. At the moment it is rather difficult to make a choice, because you don’t have a genuine offer to race in Moto GP. But a possibility can arrive. There are many things to consider. I want to win and I want to go into Moto GP. It is very difficult!” told van der Mark. The latest riders going from WSBK to Moto GP were Laverty and Baz in 2015. “I am very impressed by the performance of Laverty. Last year was difficult because his bike was not competitive. This year it is old, but he is doing well as Baz. That’s a good thing not only for them, but for all Superbike. It’s good for our environment to see that these guys are strong in MotoGP!” concluded Michael van der Mark.