Wheels & Waves  – Wheels & Waves festival has arrived this year in Biarritz, France. From Wednesday, 8 June, to Sunday, June 12. The festival has grown every year. In 2015 the guests were 10,000. Wheels & Waves has a great reputation worldwide and thousands of bikers, surfers, artists and musicians take part. In 2016, Indian is collaborating with the organizers to give everyone the greatest and most beautiful experience of 115 years of the American brand. 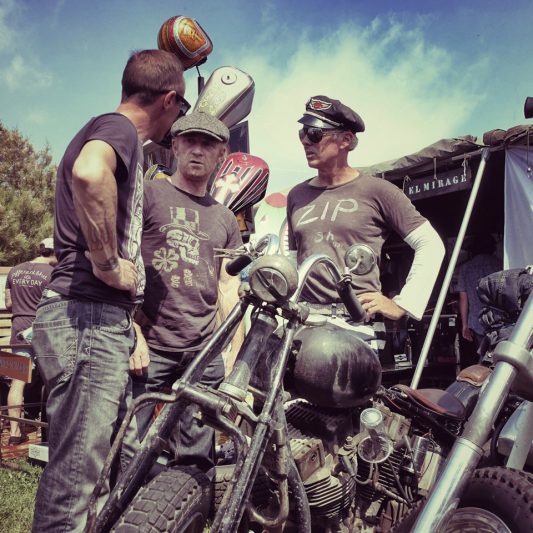 At 2016 Edition of the Festival, Indian will show the Scout and the new Scout Sixty. On top of this the Indian Motorcycles Roland Sands is attending and will be racing his Super Hooligan Scout Sixty bike around the El Rollo flat track on Wednesday 8th June, the opening day of the festival. A race co-organized by the creators of Dirt Quake and it will be the first of its kind at Wheels &amp; Waves. For art buffs, there will be an exhibition called ArtRide III, an eclectic exhibition of all kinds of themes. But there will also be a Thirsty Fins Surf Contest that will take place when the weather will be better, and an area dedicated to skateboarder on the beach.

2016 Wheels &Waves  Waves: For the first time Indian Motorcycle attends as a partner

Indian Motorcycle will have live painting, a clothing shop, redid cruisers and the majority of the workmanship and memorabilia connected with 115 years of Indian Motorcycle history. “For the first time Indian Motorcycle attends as a collaborator. We are very excited because it is a big event in Europe.” said Mélanie Dubois, marketing specialist for Indian Motorcycle in France. “At the 2016 Festival we’ll see a mix of old Indians motorcycles with the new, the legendary past and present in the same tent. We have the perfect bike to show our Scouts and Scout Sixty. In addition, Roland Sands, joins Indian and led with his Super Hooligan Scout. It will be a big event!” 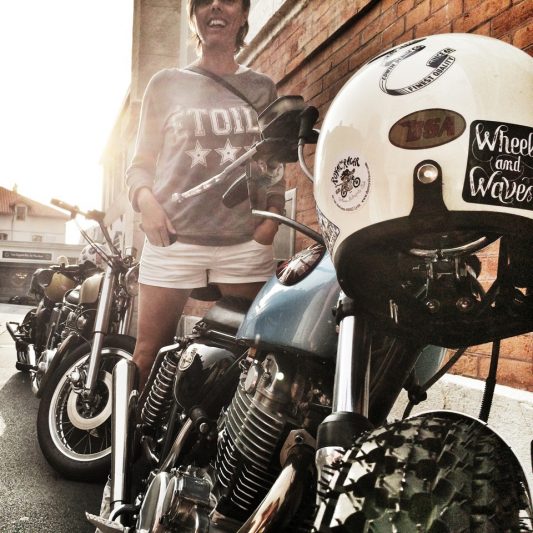 Registration for 2016 Wheels & Waves is now open at wheels-and-waves.com.