2017 MotoGP – Sooner or later it had to happen. After the podium of Maverick Vinales at Phillip Island, it happened. Next year, Suzuki will lose its actual privileges. In fact, the new brands that arrive in MotoGP World Championship enjoy some benefits until they reach a level of competitiveness that would get results. 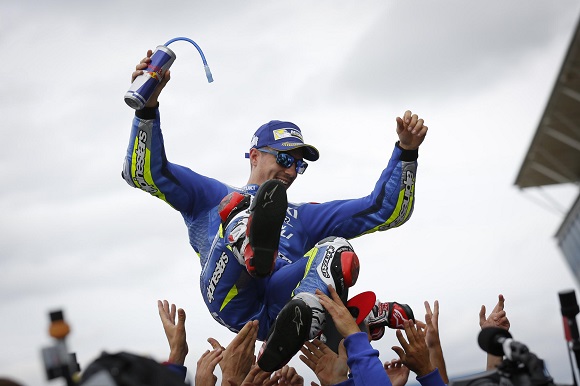 2017 MotoGP World Championship, KTM and Aprilia will have the privileges again

For regulation this year Suzuki and Aprilia could count on nine engines, instead of seven, on a continuous development and on an unlimited number of tests, against the standard 5 days of Honda, Yamaha and Ducati. Hamamatsu brand, thanks to Maverick Vinales, score results like the top teams. Then, in 2017 MotoGP, will be equal to the other brands. Aprilia will continue to have privileges. Because it has zero podiums. Also KTM will have these privileges. Because it will debut in the 2017 MotoGP.

FIM gave many fines at Sepang

At Sepang, FIM gave many fines at the end of the day of qualifying. The reason? The pilots jumped or showed up late to the autograph session with fans scheduled for Friday 11.30 a.m. local time. So, Honda received an official warning. Because Marc Marquez jumped the meeting. Because he has the gastroenteritis, without warning. While Suzuki had to pay 500 euros for the absence of Aleix Espargaro. Punished with 250 euro also the Ducati Team. Iannone and Dovizioso arrived 15 minutes late. FIM doesn’t look at anybody when it comes to applying the sporting regulations and code of conduct. 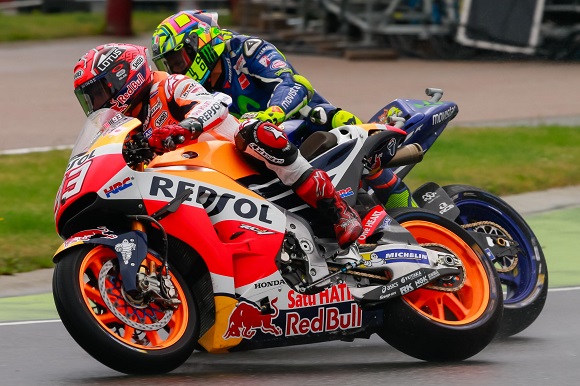 The 2017 MotoGP season will be a Great Year

FIM and MotoGP spare no one. For the competitiveness of the MotoGP World Championship, they need a hard regulation, spares no one to favoritism or missteps. Next year, we will watch a great MotoGP season. The debut of KTM, loss of privileges for the Suzuki and the debut of Jorge Lorenzo with Ducati. But the new battle between Marc Márquez and Valentino Rossi.

0 0 0 0 0
Previous ArticleDucati's Weaknesses, How to Improve for the 2017 Title?
Next ArticleTenth Title, We'll see you next year. Rossi will try to beat Marquez
Comments (0)