Kawasaki is a brand able to excite every year. The Japanese brand will do it even this year at 2016 EICMA. With many new motorcycles. I fell in love with the 2009 Kawasaki Ninja 650R, but I’m sure that in Milan I could forget it for a while. 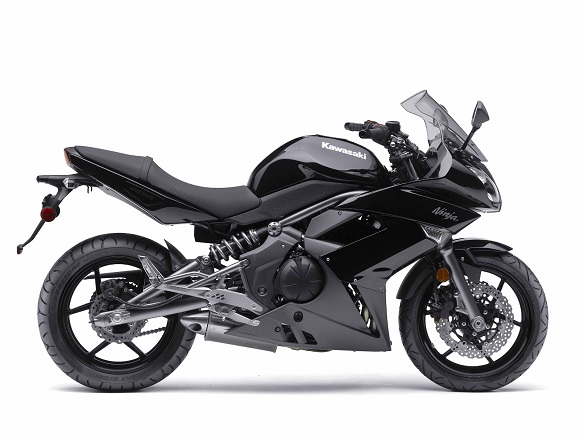 The 2009 Kawasaki Ninja 650R’s engine is an 8-valve 649cc Parallel Twin. But the new EFI settings improve the bottom-end torque. Also, they allow the engine to rev quicker with better response to low mid range. The engine produces 61.7 CV and 41.4 NM of torque. On the street, the 2009 Kawasaki Ninja 650R is very pleasant, exciting for beginners, but funny enough even for the expert pilots. 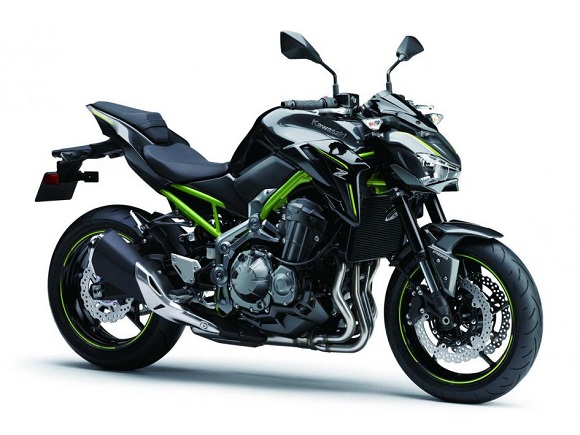 Kawasaki presents the new Z650 at EICMA 2016. It resembles the new Ninja 650, introduced at 2016 Intermot. The two models have some features like the trellis frame, the tail and tank. And also the 649 cm3 parallel twin-engine, DOHC, 8-valve, liquid-cooled, modified to meet the requirements of driving a naked. In addition, fuel consumption is lower. 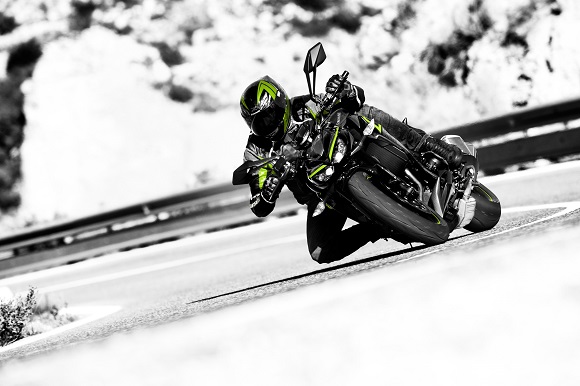 Kawasaki at EICMA will also present a special new version of its Z 1000. The Kawsaki Z 1000 R Edition shares the engine and chassis with the “basic” model. But it changes its suspension. In fact, there are an adjustable Öhlins S46DR1S, the fork is the same Showa of the base version, but sportier. The new Kawasaki Z 1000 R Edition also has a new pair of 310 mm floating discs, Brembo calipers M50 coupled with braided steel tubing.

There are some changes in the control unit, to make the flow smoother and shinier. In addition, the R has a gearshift indicator that alerts the driver when to change gear. The R will be available in black/grey color with yellow/green graphics and will arrive in dealerships in early 2017 at a price yet to be determined.