Yamaha MotoGP Manager Lin Jarvis gives a positive report after the first half of the season for the Japanese team. The new entry Maverick Vinales and the veteran Valentino Rossi are both fighting for the 2017 MotoGP title, although not everything went according to plan. The two drivers are separated by just five points. Then, Maverick Vinales has five points from the leader Marc Marquez, while Valentino Rossi is fourth with ten points behind the Honda’s rider. 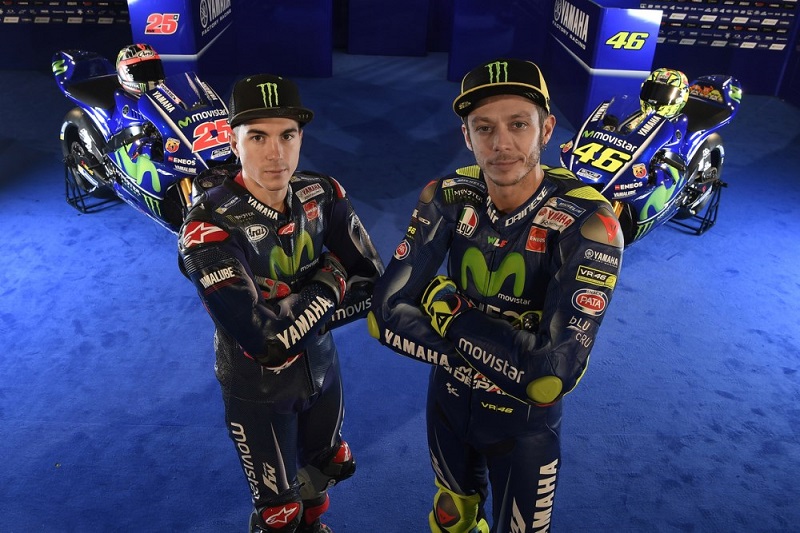 Four wins in the first nine races for the Movistar team Yamaha. “We are leading the team classification, but also ahead in the Championship.” The Yamaha MotoGP Manager Lin Jarvis told MotoGP.com. “Our two drivers are in the top four in the standings. This season is incredibly difficult, in my opinion, this is a really unusual World Championship.” However, in addition to three wins in the first five do and second place at Mugello, Vinales suffered a lot. “Maverick he started well. He won the first two races and then a little break. But at Le Mans won again. With three victories in 2017 Maverick has won more races than all other MotoGP riders.” Yamaha MotoGP Manager Lin Jarvis adds whereas Marquez won two GP, Dovizioso also, while Rossi and Pedrosa only one. 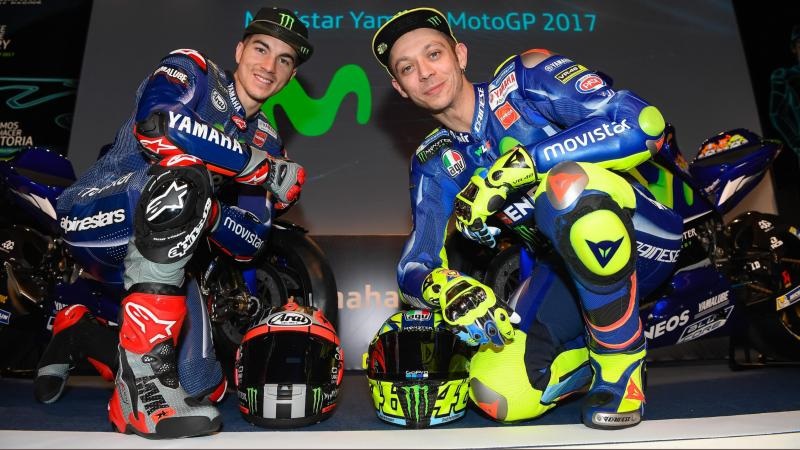 “Rossi? Sensational in Assen, but we have to avoid mistakes”

“Assen was a sensational victory in very difficult conditions.” Yamaha MotoGP Manager Lin Jarvis says about Valentino Rossi. “So, I would say that both drivers are in great shape. We will have to develop the bike and push to win, but we also need to avoid mistakes. Much has been made of our chassis. Because we started the season with a new chassis 2017. But we have experienced unexpected situations. That is why we again changed some stuff. However, we also won four races.

Then, our bike is very good. It’s nuances in the combination of setting, tires, pilot, and track. This combination must be perfect around the world. This means that we have to work on every detail. In the second part of the season, we will try some new things. Our engineers are studying all our weaknesses and seek to improve our strengths. Even the smallest details are to be studied.“

0 0 0 0 0
Previous ArticleDaniel Ricciardo praises Valentino Rossi: "He is incredible, He is my idol"
Next ArticleNicky Hayden Death: The family asks the damage to the Car Driver
Comments (0)