In 2018, after a MotoGP crash, drivers could suffer fewer injuries. Everyone will be obliged to have the airbag in the suit. Valentino Rossi gave his opinion on this novelty and added: “When it was introduced I wasn’t comfortable, but the system was improved.“

Before 2017 Japan GP, the Grand Prix Commission decided that in 2018 all drivers would have to have the airbag in the suit to better protect their back in the event of an accident. The airbag appeared about ten years ago in Dainese‘s suits. Valentino Rossi was one of the first drivers to want more safety after a crashing MotoGP. “When Dainese proposed it after doing many studies, I didn’t feel very comfortable. He limited me to movements. It was too big, but then many constant improvements were made.” The Doctor is favorable. “It can help a lot in case of an accident. I think this is an excellent step toward greater security, to protect shoulders and collarbones.”

Dainese has been on the market for years with the products of the D-Air series. It inserted motorcycle airbags in clothing for road use (jackets and vests) or on the track (leather suit). In 2017, the Italian brand presented the stand-alone system, which does not require sensors positioned on the bike. But it concentrates all the sensors in the garment on two touring jackets, the Continental D-air and Cyclone D-air. These two new proposals were added to the Misano jacket.

The D-Air was not without problems

In 2017, an Italian motorcyclist had a problem with the Dainese system. “Dear Director, I had long dreamt of the airbag and bought the great Dainese D-Air Misano 1000 jacket. During a trip, while I was standing still, I unbalanced myself and then fell. No damage, but the airbag exploded. But he doesn’t have GPS to know speed, trajectory, I wondered. I went back home and carried my jacket to the D-Store who asked me for 199 euro to recharge. It spends more than a month, and nobody makes them heard. I call them, give me my details, and the jacket is not there! The next day they tell me the budget, 268 euros. (Motociclismo.it received the customer email). 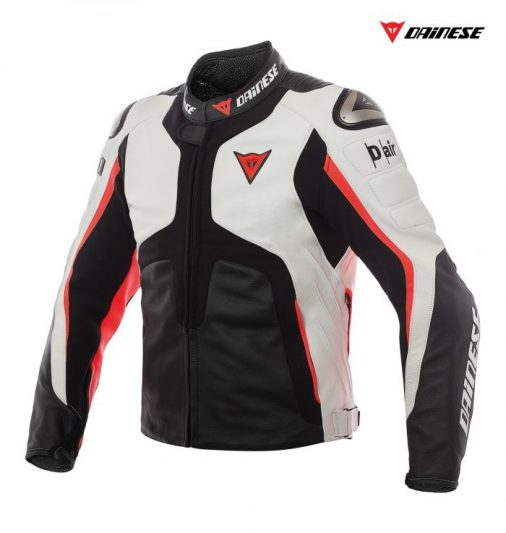 How? They were 199! A woman told me “the budget is done at the factory and who said 199 was wrong,” But I talked to Dainese or who? It will then take (other) 10 working days to do the job! So, two months without the jacket, in the most important period of the year, summer. But above all, a budget and communication are nothing. They have reported “software” problems to them! I have been working in computer science for 30 years. I would have laughed if it had not been for anger. The management software seems strange to me. The airbag cannot be inflated when the motorcycle is stationary, even if it falls from a meter high. Thank you Dainese, I made a mistake of 1,500 euro.“

“We want to clarify the activation dynamics. The D-air Misano 1000 has a sophisticated algorithm capable of identifying whether the airbag system needs to be activated. The algorithm provides for no activation at speeds below 10 km/h if a 5-second safety window is exceeded. In its case, even if the speed recorded at the time of activation was 2.35 km/h. So, only 2.87 seconds passed before the fall. Activation, in its case, is therefore in the expected dynamics. 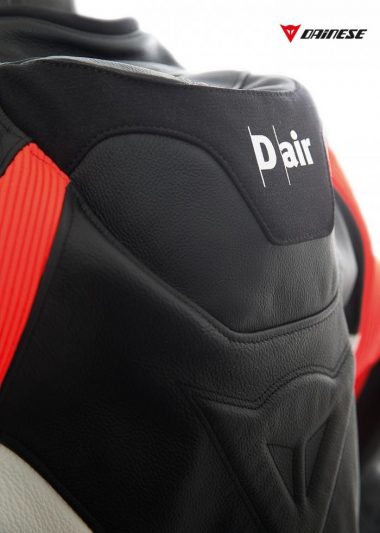 As for the after-sales management, there has been a delay in the control of his jacket. It came into operation on 10 June and was evaded on 15 July. 25 working days that do not represent our standard, but that restore needs more time in the full season. However, it was far from the two months showed by you. We apologize for any errors in the first communication of the budget. The 199 euros are for the replacement of the airbag bag and the restoration of the D-air system. To this sum must be added a contribution to the shipping costs and a hygienic cleaning of the garment. We remain available for any clarification.”

0 0 0 0 0
Previous ArticleValentino Rossi The Doctor works hard for the next MotoGP season
Next ArticleMonza Rally Show, Valentino wins again. The next goal is the Title
Comments (0)