“Valentino Rossi? It’s at an incredible level and always helps you improve. It would be important to keep running for a long time. Maverick Vinales Desire is to continue racing with Valentino Rossi, his Yamaha’s teammate. “Valentino is a rider who gives so much to the World Championship and motorcycling. It is important that you are on track.” The young Spaniard said. “I am a pilot who has always followed his path. I try to focus on myself without looking too far, always following my strategy.” 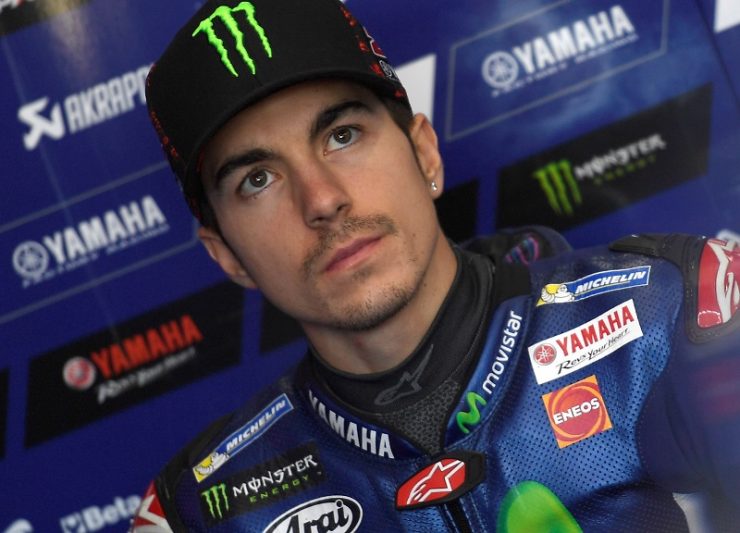 Another Maverick Vinales Desire is doing better than 2017

He won three races and won three more podium finishes, but 2017 was a difficult year for Maverick Vinales. So, another Maverick Vinales Desire is doing better than 2017. The pilot of the Yamaha MotoGP Team had started strong. He won two GPs and seemed like a contender for the 2017 MotoGP title. But the M1 showed grip problems that have gone on throughout the season.

“I’d like to continue with Yamaha, but at the moment I don’t think so. It was the year in which I suffered the most, even on a mental level. I thought others would have to struggle to defeat me. Then there were the difficulties with tires and bikes. It was tough and I arrived at the end of the season tired. In winter we will have to prepare ourselves for the new season“. Maverick Vinales said.

A thought for Andrea Dovizioso and Ducati

Then Maverick Vinales talked about the fantastic vintage of Andrea Dovizioso and the Ducati MotoGP Team. They finished the 2017 world championship in second place and remain in the race for the 2017 title until the last race. “I was not surprised at all. We knew the Ducati bikes were going strong on many circuits, enough to win the 2017 World Championship. I was not surprised.”

0 0 0 0 0
Previous ArticleMonza Rally Show, Valentino wins again. The next goal is the Title
Next ArticleJorge Lorenzo: "Rossi? I admire him, and I want to learn from him"
Comments (0)