LCR Honda team owner Lucio Cecchinello has a recipe that has proven its worth in 2017: he extends the driver contracts early on so that his pilots can relax and show their performance. Lucio Cecchinello made no secret of the fact he would like to use two MotoGP riders again in 2018 during the Sepang test last February. 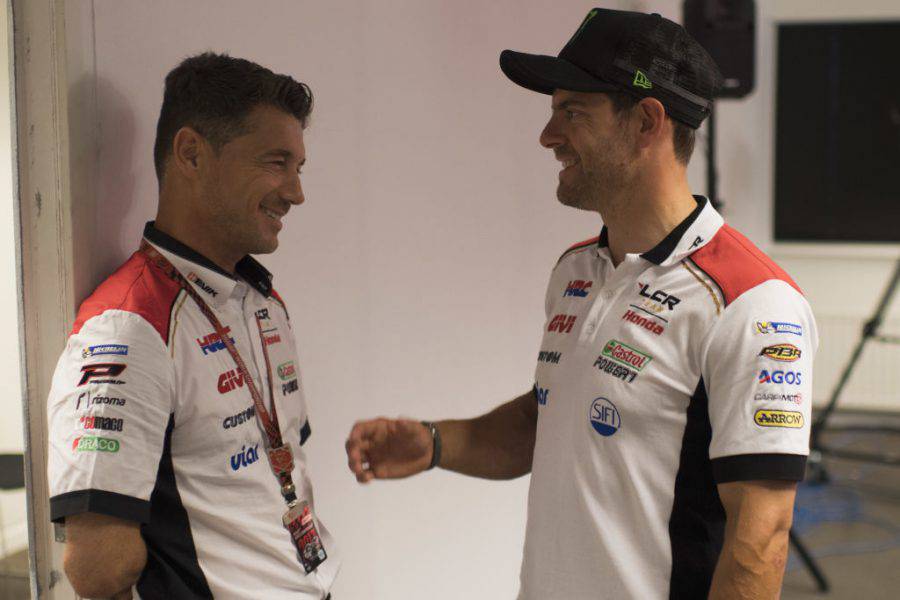 The seven-time GP winner in the 125cc class was the only MotoGP team with a single driver in 2016, but World Championship promoter Dorna wanted twelve teams of two drivers each.

And it was already clear in February that Takaaki Nakagami of Japan had the best chance of becoming the next Japanese to enter the MotoGP World Championship after Hiroshi Aoyama had not been awarded a contract after the 2014 season. But Nakagami was confirmed by LCR and HRC on August 20th.

Did LCR Honda team owner Lucio Cecchinello have to haggle with the sponsors and HRC for so long?

“In my position, I have to be professional. I can’t announce anything until I have a signed contract,” Lucio Cecchinello told SPEEDWEEK.com. “The idea and motivation to bring Nakagami to us were there. From both parties, Honda and LCR. We agreed that we wanted to push this project forward. Honda wanted to have all the details cleared up before this transfer, the budget issue, and they wanted to see Nakagami’s Moto2 performances. The personal questions in the technical crew also had to be clarified. In fact, Nakagami’s performance wasn’t outstanding when the time came when we had to decide. That’s why we hesitated, so Honda hesitated. A manufacturer wants to see good results. Only then does he make commitments.” 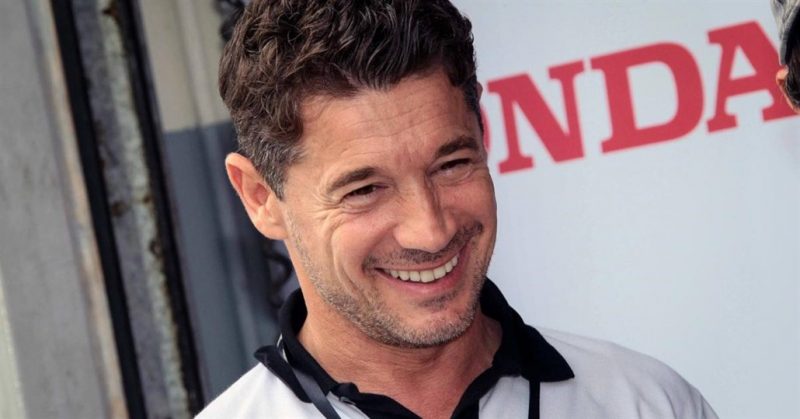 “The good results were not there, so we waited and waited. Afterwards, I said to Honda I was a driver myself. And former Aprilia Racing Director Jan Witteveen taught me with something significant that I always have in mind. He said:”Whenever he saw in April or May that a certain driver could fight for the World Championship title, they gave him a contract for the following year. After that, the driver can concentrate on his title hunt; he has a clear head.

If you put pressure on a driver and tell him. You only get a contract if you deliver the right performance, then the pressure increases, the driver can’t drive anymore. And that’s what happened to Nakagami. When we signed him the contract, he took a step forward. He scored five consecutive points and won in Silverstone. Cal Crutchlow was no different in 2016. We renewed his contract early, then he celebrated two GP victories and secured two-second places. I told Honda in August that we can’t wait much longer. I’m confident that Nakagami will be more relaxed as soon as he has the contract in his pocket. Then he’ll perform better. And that is exactly what has happened. We made him happy.”

0 0 0 0 0
Previous Article2017 Australian GP qualifying: Listen to the best tweets from Phillip Island
Next Article2017 Valencia GP: The ghosts of the past can never be completely rid of
Comments (0)