The Australian wrote a long post on the Red Bull blog. The F1 driver says that the Doctor is one of his sports idols. “Ten years older than me and they told me that between his first win and the last passed 21 years. For me, he is a source of inspiration for his fitness. MotoGP is a demanding sport, which is often at risk of injury. For Rossi fight yet to top the ranking is amazing.” 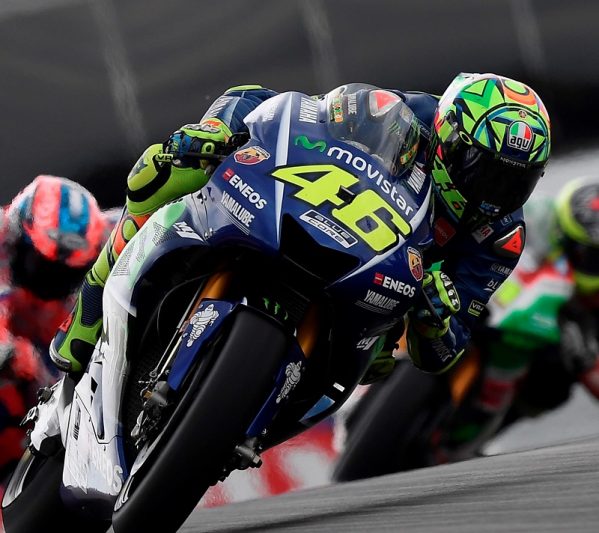 Daniel Ricciardo praises Valentino Rossi and, in addition to physical resistance, the Red Bull also enhances his mental toughness. “Don’t you let the influence of what happens off the track, by other commitments. He has a huge mental strength. I know the effort it takes to reconcile all these factors and what surprises me is that he manages to do so Defying a generation of young boys and is still there to gamble. It’s amazing.” 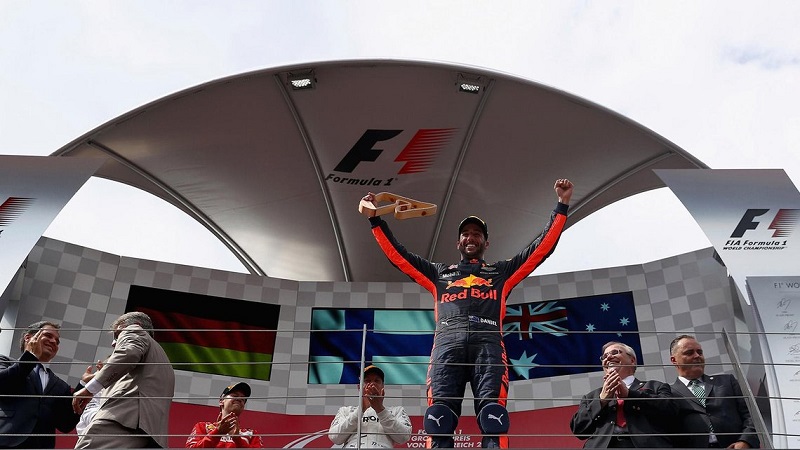 Daniel Ricciardo and the definitive will of Red Bull. Third in 2017 F1 Austria GP, the fifth podium in a row, the Australian said of his race. “This result has a very high significance for us as a team and as a trademark. For Red Bull, this weekend is always very important, even if the card is not a circuit that suits us.”

“In a normal race, there would have expected a podium probably. We knew that Lewis would have had the penalty on the grid and we thought that it would be used. Even though our pace was startling. Because for most of the race I had Vettel not far and he could see Valtteri. That’s why I’m very impressed with our rhythm.“