The Spaniard Alex Debon announced that Jorge Lorenzo wants him as a coach in the 2018 MotoGP season. The Spanish rider, in fact, has placed the 41-year-old compatriot in his team. So, he will have the role of the coach for next season.

Debon won two races in 250 in 2008. He will have a similar role such as Michele Pirro, Jorge’s “coach on the track” this season. But he will have a fixed presence in the race weekends while the Italian driver could not a guarantee for his commitments in the Italian Superbike.

“I am thrilled to do what I like best, thank you Lorenzo.” Alex Debon said. The Spaniard has already worked alongside the Majorcan. He was in fact the tester of the Aprilia 250 with which Jorge won the two World Championships in 2006 and 2007 under the guidance of Gigi Dall’ Igna, the current general manager of Ducati Corse. 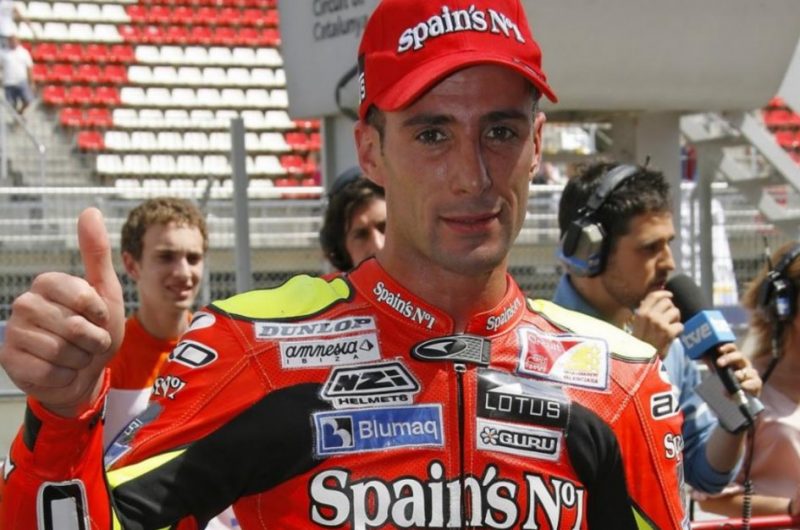 Now will Jorge Lorenzo be able to win?

Jorge Lorenzo worked a lot with his Ducati in 2017. The Spanish driver didn’t win a GP, but often fought with the other big MotoGP riders. Next year Lorenzo wants to continue to improve. There will be great pressure in his box, mistakes are no longer allowed after a prestigious career that risks to emerge in case of failure. But behind the much-discussed pilot there is a man from the past not always easy and of a pilot who snatched with teeth every finish line.

A part of her private life was confessed to Bertin Osborne in the program “Mi casa es la tuya” on Telecinco. The love for two-wheelers comes from the age of three. When his father built his first tailor-made bike with his own hands: “My father loved motorcycles. What he could not do he did for his son. We didn’t have the money to buy a motorcycle and my father built it in pieces.” At 10 years old he had to take his first great life decision and choose with which of the two parents to go after their separation. “I knew if I had chosen my mother, my sporting career would be over and I went with my father. All the money we had invested in the bike. So, it often left us without dinner and without holidays and my mother didn’t like it”.