One of our key goals of the Harley Davidson Riding Academy is to improve its effectiveness in creating active pilots. In this way, sales of motorcycles increased by two digits compared to the previous year. Harley Davidson recorded a 2.04% increase in profit and a fall in sales in the quarter, although the results exceeded expectations. Earnings per share were 40 cents, down from 64 cents last year. Milwaukee company’s sales were $962.1 million, down from $1.09 billion last year. 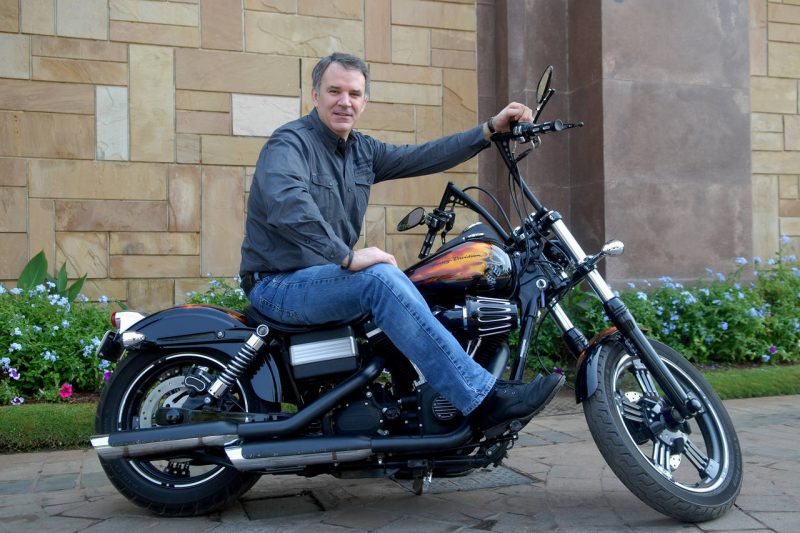 Sales of Harley Davidson in the USA

Sales of Harley Davidson in the USA are down 8.1% compared to 9.2% of sales in the US industry. The US motorcycle industry is still weak, and HD is determined to improve its performance further. The Harley Davidson Riding Academy is critical to achieving the goal, as Levatich himself said. Another vital part of the strategy is the launch of 100 new high-impact bikes. We will see some beautiful news at EICMA 2017, scheduled for November in Italy. 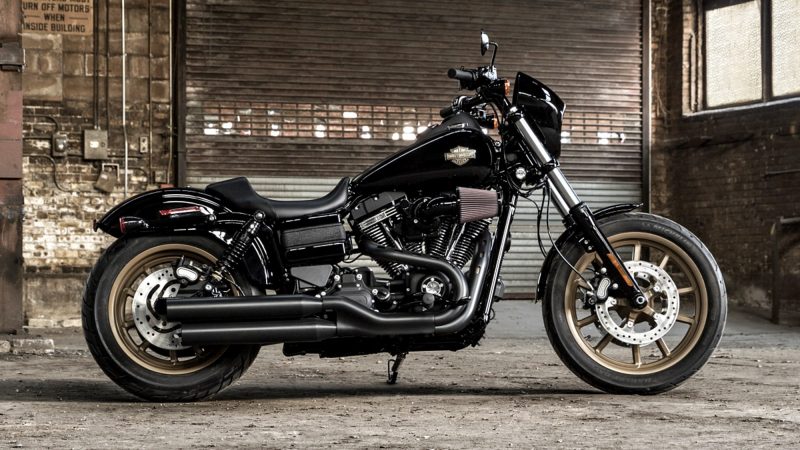 As Harley’s customer base is diverse and younger, Harley wants to expand to keep market share. Young riders and international markets are the keys to long-term growth as the demographic core is shrinking. Despite the “mixed” result, some analysts have highlighted two positive aspects. The company seems to have gained market share in the quarter despite declines, and the orientation was maintained. Harley Davidson still plans to sell from 241,000 to 246,000 motorcycles in 2017 worldwide. For the fourth quarter, the company expects to sell 46,700 bikes to 51,700, up from 42,414 last year. Harley-Davidson shares are down 18.6% for the previous year, while the SPX S&P 500, +0.07% index is up 14.3% for the period and the Dow Jones Industrial Average DJIA, +0.18% is up 16.2%.

0 0 0 0 0
Previous ArticleBMW R1200RS Connected Ride: a taste of the future's safety systems
Next ArticleZero Motorcycles released 2018 models: It's what's inside that counts
Comments (0)