Guzzi Myth – The Moto Guzzi is Carlo Guzzi, a young military, which together with Giorgio Parodi, founded the Italian brand in 1921. But few know that Parodi had a very important role.

Giorgio Parodi has a nice story, which shows that in life it is important to the combination of certain events and the people met. If the pieces fit together at the right time, a myth can born. Giorgio Parodi was born in 1897, in Venice. Before the beginning of the First World War, he falsified documents. Because he wanted to serve his country. During the war, he became a pilot and he won three silver medals for valor. Then, he had others. He became friendly with Giovanni Ravelli, motorcyclist champion and fighter pilot. Then, they met and became friends with Carlo Guzzi, Marshal and fan of motorcycles and engines. 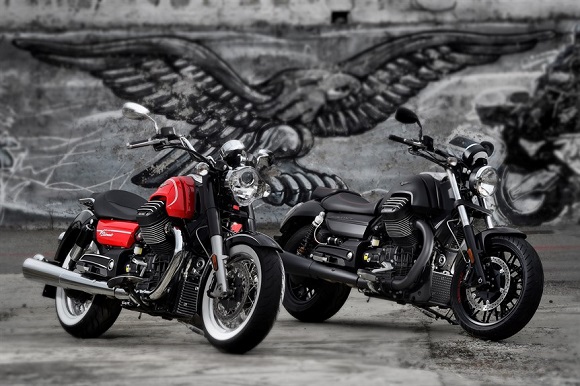 Immediately after the War, Guzzi proposed to two pilots to build new bikes. Young, brave, ex-military and excited. It was the right mix to create the Guzzi myth. Carlo Guzzi’s father was a famous engineer. While the father of Giorgio Parodi was a ship owner, who financed the factory. Finally, Giovanni Ravelli was a famous champion biker and could offer its sporting prestige. However, during a test flight in 1919, Ravelli had a plane crash and died. So, he marks the future of Moto Guzzi forever. Because the Golden Eagle with spread wings that we see today on all moto Guzzi myth represents the eternal presence of Giovanni Ravelli. It was a want of Parodi and Guzzi.

The two men continued to create the Guzzi myth. So, in March 1921, in Mandello Lario, near Lecco, they founded the Società Anonima Moto Guzzi. It derived from the surname of Carlo Guzzi. It was a want of Parodi. The first motorcycle built was the GP, the initials of both, but later the new name was “Normale”. In 1935, Ravelli did the Ethiopian war and he earn a bronze medal for the reckless attack on Addis Ababa. In 1940, he did also the Second World War. 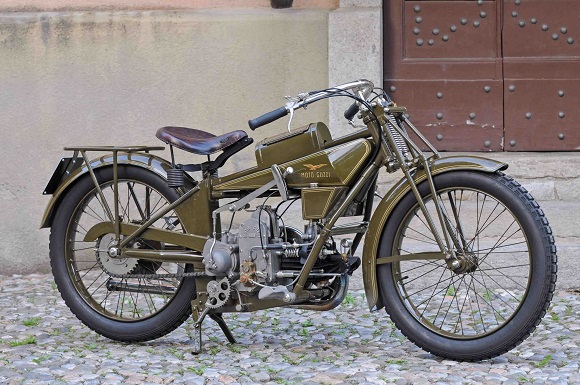 As Captain pilot flew in the skies of North Africa, covering himself with glory. It was one of these acts of selflessness that marked his life. In May 1942, while he was searching for a plane that had not returned to base, the engine of his plane, overheated, exploded in his face, seriously injuring him. But he was able to attend the second driver until re-entry. However, in 1955, he died.

The Moto Guzzi survived thanks to the work of his old friend Carlo Guzzi, who knew how to throw and innovate the Italian motorcycle industry, making industrial excellence we know today. If you want to buy some Moto Guzzi items go to this link.

0 0 0 0 0
Previous ArticleDucati Streetfighter 848 my 2011: The monster took to the streets
Next ArticleNew Ducati Multistrada 950, Touring and Agility for everyday use
Comments (0)