Zarco – Johann Zarco said beating Yamaha’s MotoGP riders as he did at the Red Bull Ring is the way to reveal he deserves a seat with the maker in the future. Satellite Tech3 rider Zarco was the highest-placed Yamaha for the 3rd time this season in Sunday’s Austrian Grand Prix; beating works pair Maverick Vinales and Valentino Rossi to 5th place.

The Frenchman said he was not exactly sure why he was stronger than Rossi or Vinales, but hoped the result – achieved on Tech3’s year-old M1 bike – will help to show in time that he benefits a promotion to the factory team. “I can not explain effectively why I was quicker,” said Zarco. “It’s a track I like, and perhaps this gives you an excellent energy and what you’re doing is working well. Sometimes on other circuits, you can’t say you do not like them, but possibly your natural feeling doesn’t work a lot. Here, for me, it was working well. I want a factory bike in the future, so having strong races like this and being in front of them [Vinales and Rossi] is the method to deserve it in the future.” 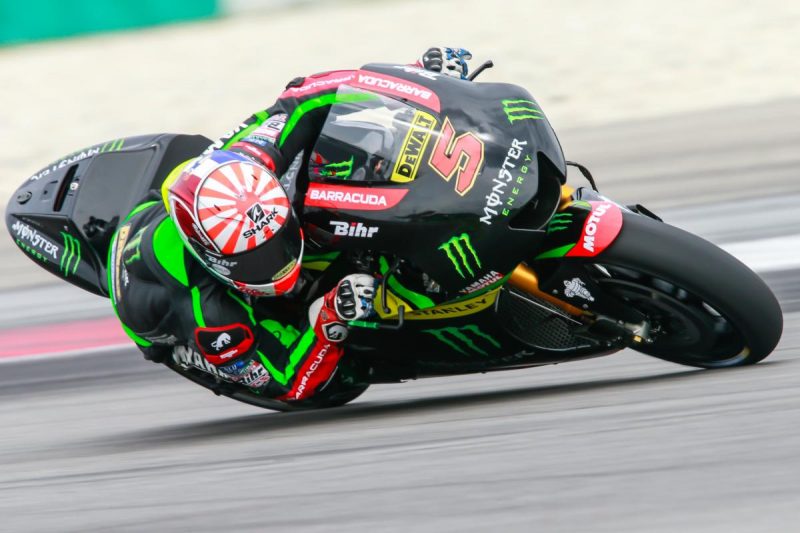 Both Rossi and Vinales fought with rear tire problems in the Austria race, regardless of running strong backs. Zarco ran soft front and rear tires, however, stated he had not suffered the same level of a drop-off after adjusting his riding design during the race. “I took some risks [in the race], I wished to stay focused and not make errors,” Zarco said. “Then I remained in 5th position [with] 14 laps to go, and the rear tire dropped a bit. I could not catch the people in front but I was not losing too much time, I needed to adjust my riding to manage well this tire drop. What I found out is perhaps the method to ride when the tire drops. It’s a various riding style that I started to understand in the Brno test, and I had the ability to do it here.”

0 0 0 0 0
Previous ArticleDucati Desmosedici RR is set to debut. The MEGA GALLERY Right Now
Next ArticleTriumph team up with Bajaj to introduce cheaper and mid-capacity bikes
Comments (0)