Yamaha MotoGP – Marc Marquez will start in pole position. The Spanish rider is the fastest after the 2017 German GP qualifying. It is the ninth race of the 2017 MotoGP World Championship.

Only Ninth and Eleventh

At the Sachsenring circuit, the Yamaha MotoGP already defeated with Valentino Rossi ninth and Maverick Vinales eleventh. In the front row, besides the Spanish Honda driver, there will be the unofficial Ducati of Danilo Petrucci and the other Honda of the Spanish Dani Pedrosa. Finally, the leader Andrea Dovizioso with his Ducati is the tenth. 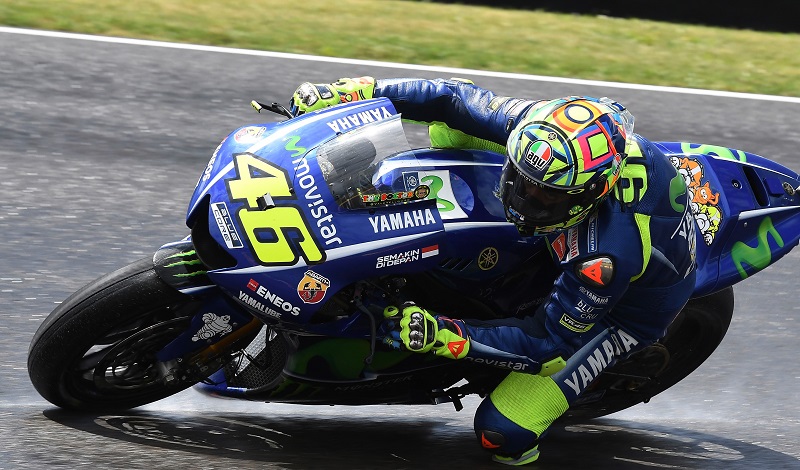 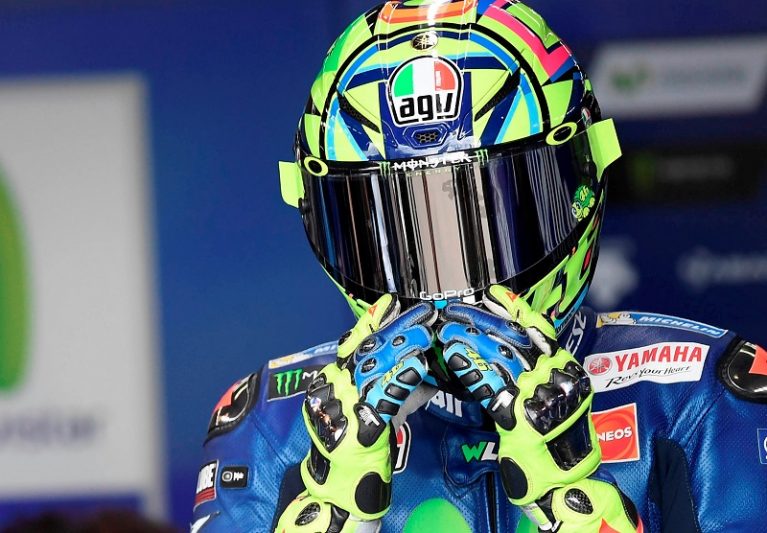 During the German GP qualifying, holes were applied to the Yamaha’s fairing of Valentino Rossi. It is a new aerodynamic solution for the Sachsenring race. In essence, the small holes would have the same function as the famous winglets. However, this solution does not undo the fairing. But it seems that the new aerodynamic solution is not working as the Japanese brand expects. Since yesterday, Rossi has complained about the state of health of his Yamaha MotoGP and the sensations of the Italian champion seem to be confirmed in qualifying as well. 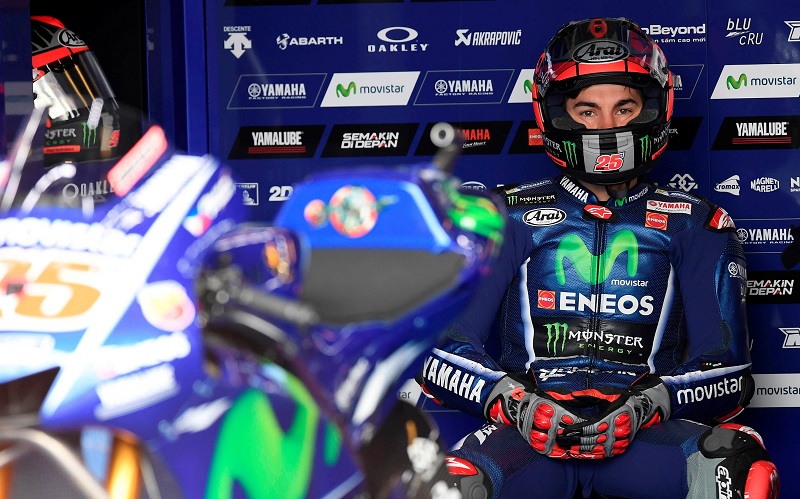 The young Spanish seems to have lost the confidence of the first races and victories. Maverick Vinales also had a contact with Marc Marquez at the beginning of Q1. “There was only a bit of confusion. He was very angry. But the important thing is that we did not fall.” Marc Marquez said after the end of Q1.