Ducati and Volkswagen Group – After months and months of rumors, Ducati will still be a part of the Volkswagen Group. Rupert Stadler, Audi’s CEO, would have written a letter to Claudio Domenicali, Ducati’s President, to send him the important message. 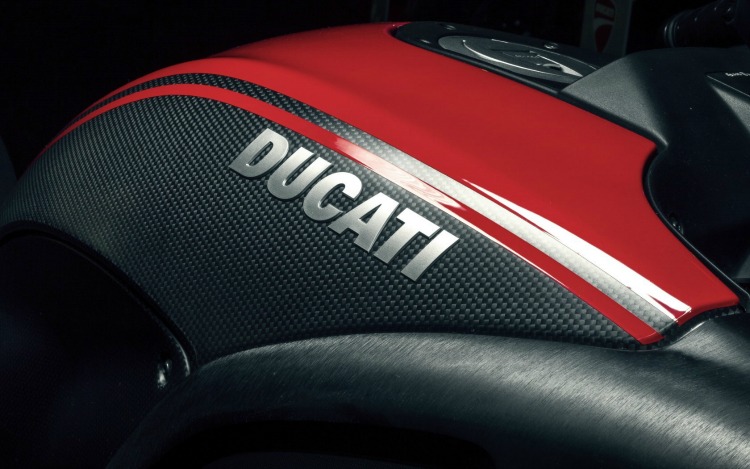 A few words to confirm the German group’s commitment to Ducati. The Italian brand is not for sale. Workers’ unions are pleased. Following the offer of Harley-Davidson, Eicher Motors (owner of Royal Enfield), Polaris, one of Benetton’s holding companies and some banks, Ducati remains with Volkswagen Group.

This choice is even more understandable and shared if we think of the multitude of Ducati projects. At EICMA 2017, Ducati will be presenting the new Panigale V4, a heart destined to revolutionize the Italian brand technically. A bit of âpoliticalâ stability is needed.

At the end of September, Volkswagen announced new investments in Lamborghini and Ducati. Perhaps a premonition. In particular, the German group will invest an important amount of money for the construction of a warehouse of about 30 thousand square meters for spare parts, accessories and all the clothing of the two Italian companies. The structure will be located 15 km away from the two Italian companies. Volkswagen also builds4 a 700sqm office space, which will ensure the hiring of about 100 new employees.

Francesco Milicia, director of Ducati’s Supply Chain, explained the decision to make this investment because of the inadequacy of the current structurs to contain all the material belonging to the two brands. Even the Italian trade unions do not hide their satisfaction. In short, Volkswagen seems to be betting on Lamborghini and Ducati, who in the next few years could give great satisfaction to all their admirers.