The new Virgin Atlantic Manchester – San Francisco will operate three times a week, departing from Manchester at 1120 and arriving in San Francisco at 1440 local time. While from the States, the flight leaves at 1750 and arrives at 1140 local time. So, why don’t you take this opportunity and take a trip in one of the most beautiful cities in the United States thanks to Richard Branson, the owner of Virgin Atlantic. Why not ride a motorbike and visit San Francisco?

San Francisco is not huge, but you must know how to organize for enjoying it all and not lose the main attractions. The main places of interest are concentrated in a rather circumscribed, with careful planning, in 3 days you can see much.

Ferry Building: the starting point for visits to San Francisco

The Ferry Building is the perfect place to start. It was a very important transport node, but now became a general store for those who love to eat. The variety and range of products are the first choice. The best time to visit the Ferry Building is the Ferry Plaza Farmers Market. You can have breakfast on the pier, on the terraces, overlooking the misty sea with mixed sound from seagulls and the sax of a street artist. This is the best way to start your day in San Francisco. 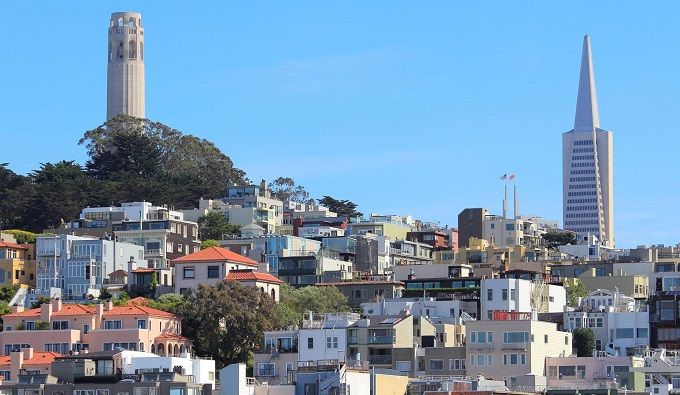 San Francisco is the panoramic city par excellence. However, there are some particularly favorable points. One is Coit Tower, an observation tower on Telegraph Hill, the other is Lombard Street, one of the most characteristic streets rising on another important city Hill, Russian Hill.

San Francisco’s Chinatown is the oldest and largest Chinese community of the USA. It looks exactly like the Chinatown immortalized in many USA movies. Picturesque arches (Chinatown Gate), bundles of red lanterns hanging in the middle of the road, ornate Golden doorways, Buddhist times, Dragoons and brightly colored balconies.

The Golden Gate is the big red bridge that connects San Francisco to Marin County. It is the symbol of the city, one of the boldest challenges in nature ever launched by American architecture. 2700 meters long and supported by 2 gigantic pylons. So, it can resist the strong winds and the rough currents of the Bay. One of the nicest ways to see the Golden Gate is rent a bicycle and cross it up in Sausalito, a lovely seaside town known as the Portofino. 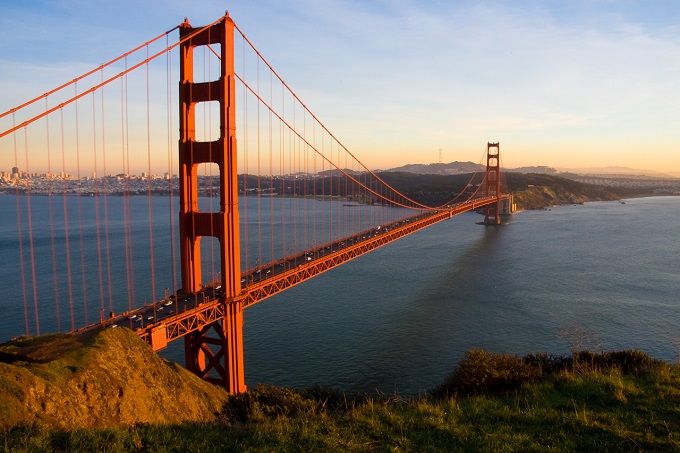 Then, you can take the right motorbike. I would visit San Francisco and its beauties with a Yamaha XSR900 Abarth. Produced in limited series, the Yamaha XSR900 bike is totally different. A special café racer that transforms modernity in vintage with a disruptive effect. The interventions than the naked version is not much, but the effect is stunning and the bike is very sexy. 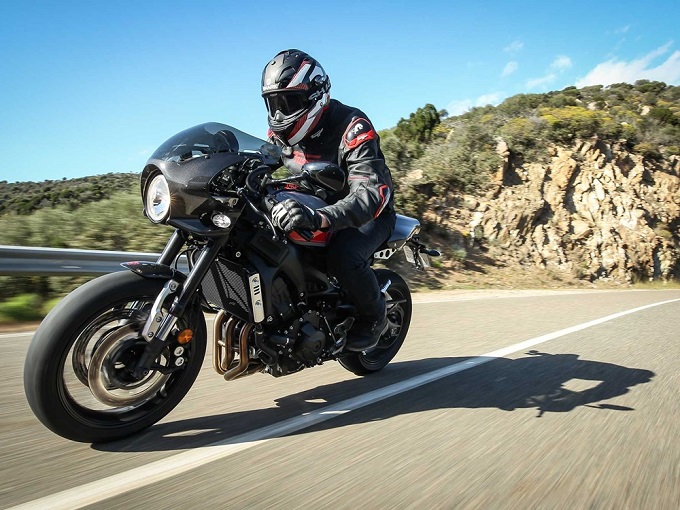 The rounded windshield, old style, contrasting with the material from which it is made, the carbon. The suede saddle derives from an enhancement planned for the XSR900 naked. But here Yamaha reproposed it with unprecedented contrasting red stitching. Unchanged are the aluminum frame and the engine, which is derived from MT-09. While the suspension, with adjustable 41 mm upside-down forks and the progressive articulation Monocross at the rear have received a specific taratur.

0 0 0 0 0
Previous ArticleQatar GP 2017, Rossi is a pilot race and not an old man
Next ArticleJorge Lorenzo against all. He fights with a fan on Twitter
Comments (0)