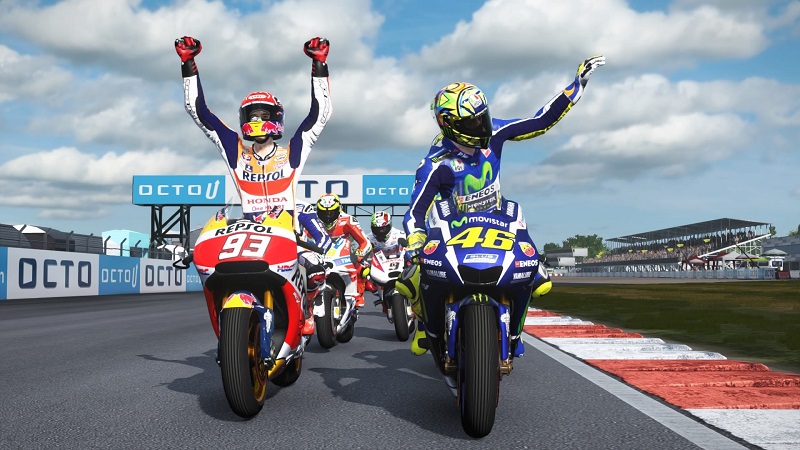 The fifth-place obtained in the race also surprised the Dorna CEO, Carmelo Ezpeleta. He astonished for the effort made by the Doctor. “Of course, it was a surprise to see Valentino in Aragon. When I visited him in Tavullia, he told me that we would see each other there.” Ezpeleta said to Motorsport.com. “But I didn’t know if he would come just to see the race. [bctt tweet=”#Rossi loves to ride” username=”via motorlands”] 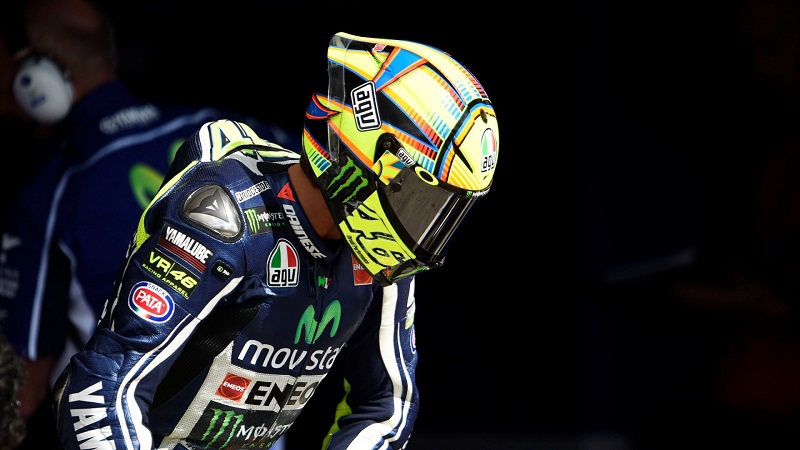 “His MotoGP fans will continue to see him“

A rider who breaks his leg and after 20 days returns to drive a ‘beast’ like the MotoGP, shows when he loves what he does and what he wants to do. There is no doubt that Valentino has attracted so many new fans. “We cannot avoid something irreparable. I think some of these will stop following the races when you retire.” Ezpeleta said about Valentino Rossi Future again. “But others will continue to support because they know that the Championship is incredible. [bctt tweet=”#ValentinoRossi will remain in #MotoGP” username=”via motorlands”]