Uccio Salucci – Alessio Salucci, known as “Uccio,” has been with Valentino Rossi on the track since Italian champion’s first season. Before the Grand Prix of Japan, inSella.it colleagues spoke to the great friend of Vale.

After the two offroad injuries, Uccio thinks Valentino will not change his preferred training method. “It will not change as much, as it had changed nothing after 2010 when he had the accident with the cross bike. After the injury, he lost the chance of winning the MotoGP World Championship, as happened this year, and he continued to do so. I feel I defend him. This sport is also made up of workouts, and some of these are dangerous. A driver completes his training at home. I, therefore, believe it must continue to do what it has always done because in recent years he has also done positive things.“ 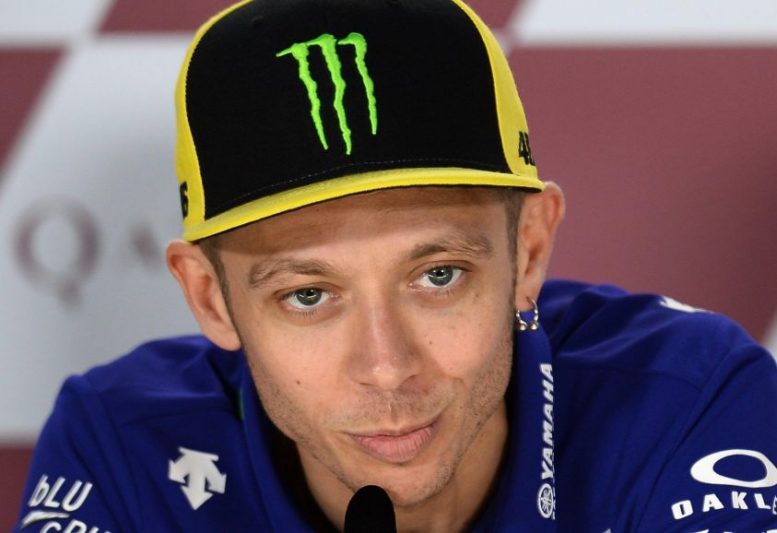 Uccio tells us what happened after Valentino Rossi’s last injury. “I saw him entering the hospital with the ambulance. We looked at each other, and it was enough to say “What a pity” I didn’t tell him anything, but he had my support as always. He does well his job and to do it you have to train, even if sometimes this involves risks.” 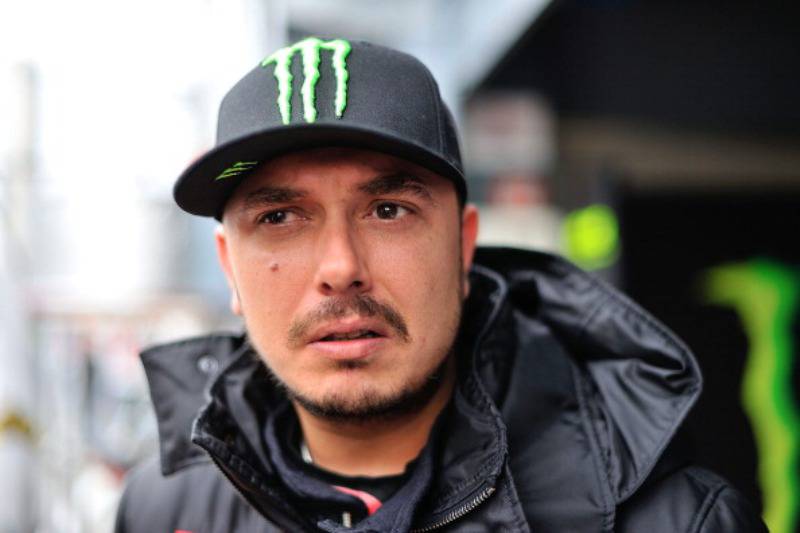 Uccio also talks with satisfaction about his high return to the track in Aragon. “He is monstrous. It always makes things look normal. We talked more about the bike over the weekend, as if it had been a regular weekend. Sometimes it sometimes made us forget that he had undergone a significant leg surgery only twenty days earlier. It was one of Valentino’s umpteenth feats, but let’s not forget that his right leg has not yet healed. So the three races in Asia will be challenging. We must also expect difficulties, Valentino is human.”

Do you always think Valentino will continue his career until 2020?

“I think and hope so. If Valentino wants to run, I don’t see the reason he should stop. Otherwise, all those 20 drivers are behind him every Sunday should do so. Vale is smart enough and humble enough to understand the day that will be time to stop. That moment has not yet arrived, and I very much hope it will continue.”