Travis Kalanick – The controversial former chairman of Uber, Travis Kalanick, has appointed two new members to the supervisory board of the US driver service provider on Friday. “The appointment of Ursula Burns and John Thain came as a complete surprise to Uber and his board of directors,” said a company spokesman. 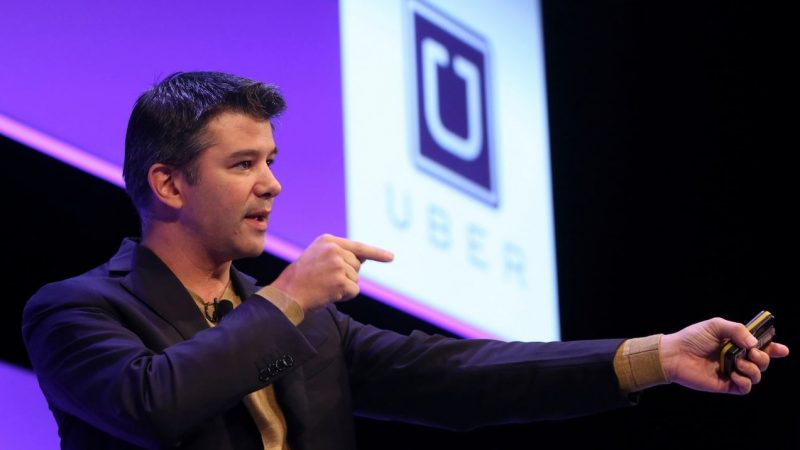 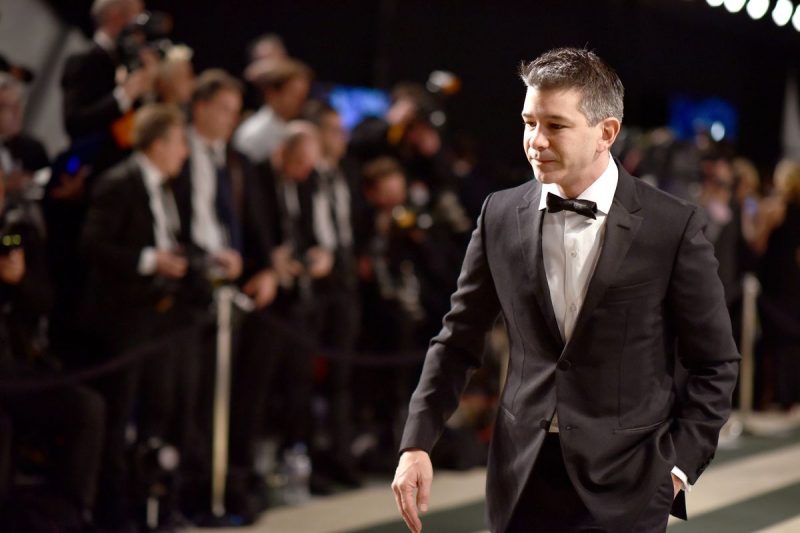 The dispute with the travel service provider seemed to be resolved at the end of August. With the appointment of Dara Khosrowshahi, the former head of the online travel agency Expedia, as the new director of Uber. But Kalanick’s decision showed that he is not prepared to leave the company. Kalanick was troubled by reports of sexism and unfair working conditions. He resigned in June under pressure from influential investors. Uber has been struggling for some time with accusations of an aggressive and sexist corporate culture. Since the beginning of the year, the taxi company, which is a thorn in the side of taxi companies worldwide, has lost several high-ranking employees.

0 0 0 0 0
Previous ArticleNew GoPro Hero6 Black: The Image Quality is changing fast [VIDEO]
Next ArticleValentino Rossi Future: He will remain in MotoGP even after his retirement from the races
Comments (0)