An internal market that is stagnant, the hunt for the younger crowd and a need to gobble up the Italian brand that depopulated in the United States. In Milwaukee, they have clear ideas about how to neutralize a competitor too dangerously. Simple, to start with the Ducati Deal seriously.

The Ducati Deal can help the grow of Harley

If there’s a serious buyer for Ducati, this is Harley-Davidson. We borrow two numbers and explain briefly why in the United States last year was sold 547,100 vehicles (-1.9%), of which 517,500 (-1.3%) are motorcycles. The House of Milwaukee, with a-3.9% of sales, is worse than the target market, the inner one. Here the bikes with the Bar andShield above have become the symbol of Americanness on two wheels, born and manufactured in the USA. 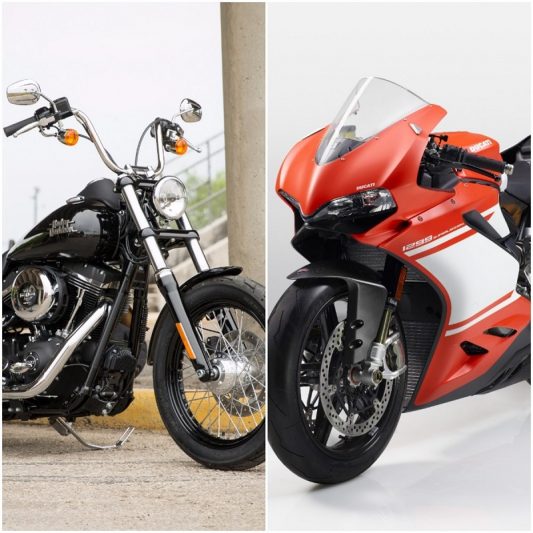 The negative moment of Harley-Davidson is real

But the numbers of the company led by Matt Levatich continue to be negative. Despite the growth in many international markets. We talk about Thailand, for example. Even in the first quarter, it delivered 70,831 bikes. However, it is a drop compared to the more than 83.000 in the same period of 2016. The negative moment of Harley-Davidson is real and it is evident both in the results on the stock market. Where the company now worth $55 a share. Good, but far from 72 dollars in 2014, both in ongoing tensions. Remember the recent layoff of 100 American workers from the factory in York. 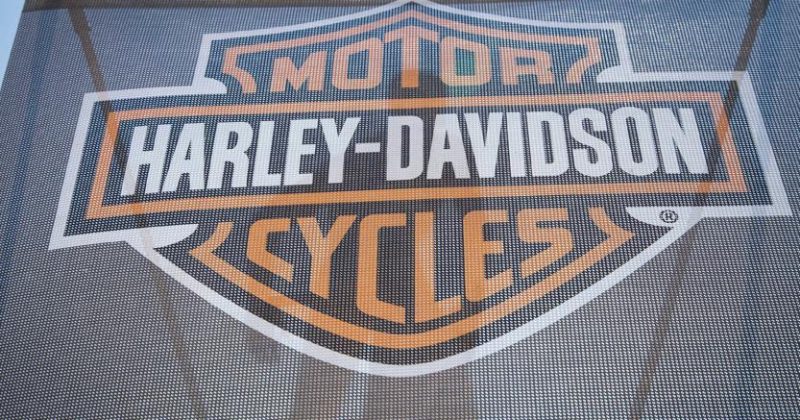 Harley-Davidson’s problem lies is the audience

But in addition to the numbers, Harley-Davidson’s problem lies in the audience. Today the customers of Harley get older. The baby boomers have not been replaced in the saddle by a new generation of young riders. Because they love brands with a sporty appeal, a refined design, and new models. It is Ducati. The Italian brand keeps making good results in the USA.

Harley-Davidson could thus be feeding a potential competitor for the US market has now become the reference. Even more than the Italian brand.