Russia Motorcycle Tour in 2017 – If you want to make a fascinating journey with your bike, you can go to Russia. Next spring. In fact, the best time to travel to the central part of Russia is from the middle of May until the middle of September (4 months). Instead, in the southern regions is from April to November (7 months). The Russian Bike Travel Company offers many interesting excursions and bike rental. For example, you can make this journey on board of a BMW GS. 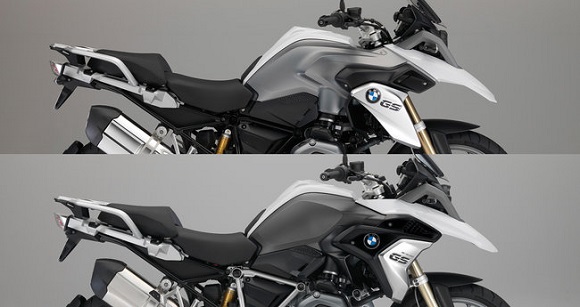 In Russia, you can try the BMW R 1200 GS. This year it has been updated to Euro4 version and it has several new features. What’s the difference compared to the 2016 model? The restyling of BMW Motorrad is based on continuity and never on the radical change of the aesthetic. The GS 2017 has the same design philosophy as the earlier version, but some of the details have been redesigned.

For example, the BMW R 1200 GS 2017 has the “beak” shorter and stocky, with a bigger air intake below the lighthouse. At the rear, we can’t see many differences and the new exhaust that keeps the emissions within the Euro4 limits is changed only on the inside. So, with this bike, you can make a very interesting Russia Motorcycle Tour in 2017. 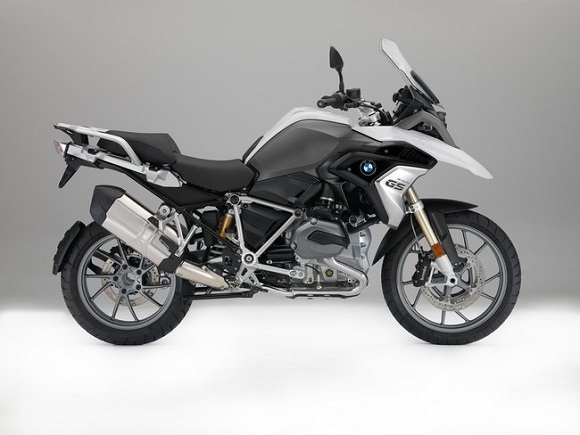 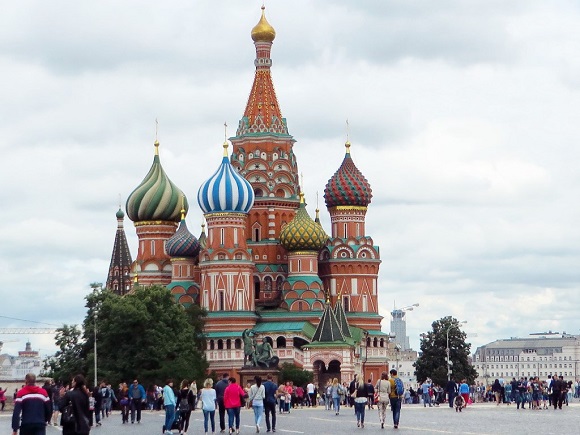 This square is the real heart of Moscow. It divides the Kremlin, former residence of the Tsar, from the neighborhood once home to merchants and businessmen. This square is the historical and cultural symbol not only in Moscow, but in Russia, as well as a favorite of tourists. 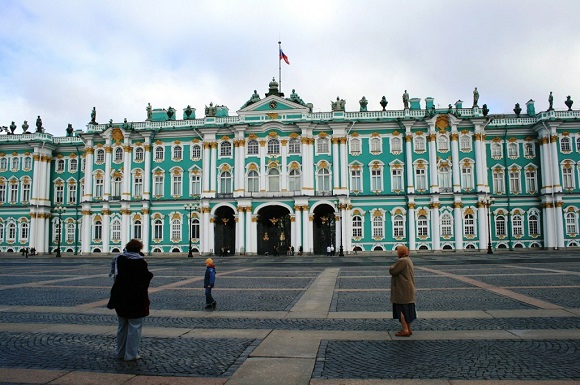 The Hermitage is one of the largest and most visited museums in the world. It is composed of different buildings and there are more than 3 million works of art.

Elbrus Mountain is in the heart of the Caucasus and it is one of the 7 highest mountains in the world. The peculiarity of this ancient volcano is the double top twin. In fact, the name “Elbrus” means “twin peaks”. So, this mountain is a real challenge for lovers of climbing and trekking.

Kamchatka is the extreme edge of Russia, a 1,200-km peninsula overlooking the Pacific Ocean. It is one of the wildest regions in all of Russia. 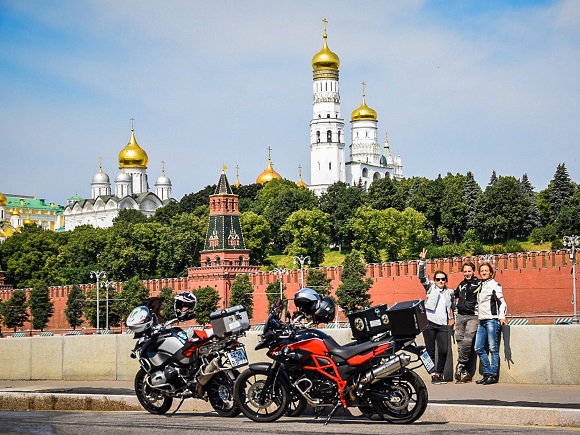 Most tours are long 8 or 9 days. Prices range from EUR 1,750 to EUR 2,350. So, it includes motorcycle rental, fuel and insurance, accommodation, guides, support van, breakfasts and lunches. But also entertainment and Visa support. Not included the plane ticket to Russia, visa application fee and dinner. 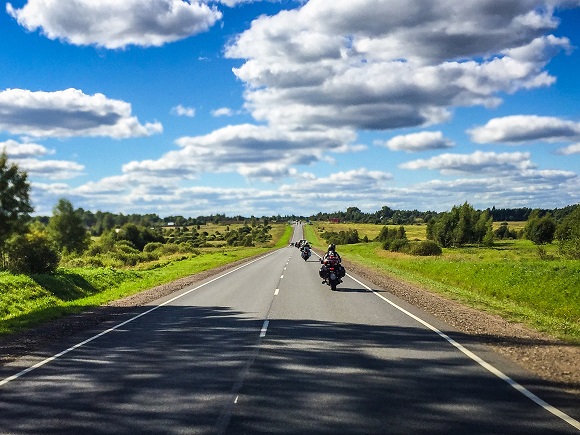 The most popular tours:

For more information, click here or got to www.facebook.com/russiamototravel or www.instagram.com/rusmototravel

0 0 0 0 0
Previous ArticleSBK Championship is Less Attractive than the MotoGP. The shock Dorna proposal
Next ArticleRossi's Ranch: The Doctor is the strongest even in Flat Track Race
Comments (0)