He will have to face a real casting. But Robert Kubica’s dream of returning to race in Formula One is not yet over. After the rejection of Renault, with which he had carried out three days of testing last summer, it is now Williams to offer him another possibility.

Still, in search of Lance Stroll’s companion for the 2018 World Championship, Grove’s team invited the 32-year-old Pole at Silverstone on October 11th to try Williams 2015. It’s a real test before the real (and decisive) test session, which will take place next week (17 and 18 October) in Hungary. Two tests that will have to establish not only the ability but above all the competitiveness of Kubica at the wheel of an F1. 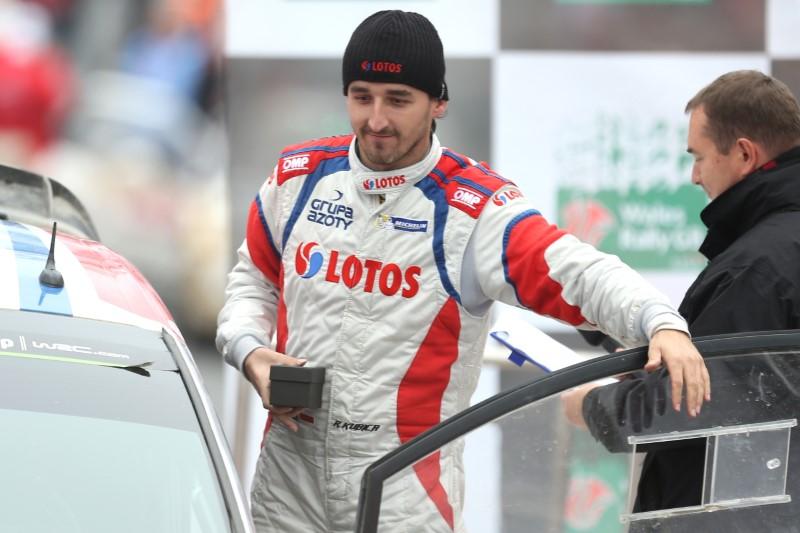 Robert Kubica? The doubts are legitimate

The doubts are legitimate. Robert Kubica is a pilot who does not drive in an official GP of F1 since 2011. He had a terrible accident during a rally. The final verdict will be issued by the track, comparing all the candidates remaining in the Williams selection because Kubica is not the only claimant.

Robert will run on the Hungaroring circuit with Paul Di Resta. There is a long list of possible pilots. There is also the name of Felipe Massa. The Brazilian rider is very motivated and determined to remain in the F1 circus. The stated aim of Williams, the last team to not have yet contracted the pair of pilots, is to have on the table a complete picture of the candidates.

0 0 0 0 0
Previous ArticleVolkswagen Group will not sell Ducati. It is official
Next ArticleSamsung Mixed-Reality-Headset Odyssey: It looks like it might surpass existing Windows MR devices
Comments (0)