The motorsport legend Porsche 911 Carrera RS 2.7 is one of the most sought-after sports cars ever. If you want to buy it you need 500,000 dollars and up to 900,000 dollars for the even rarer light-weight version. The M471 light version is particularly sought-after. In 1973, Porsche had built only 200 models. But beware because many counterfeits are on the market. Originally, only 1580 Porsche Carrera RS was built, but it seems as if 4500 were on the road. So, pay attention because some of the original chassis numbers apparently exist several times. 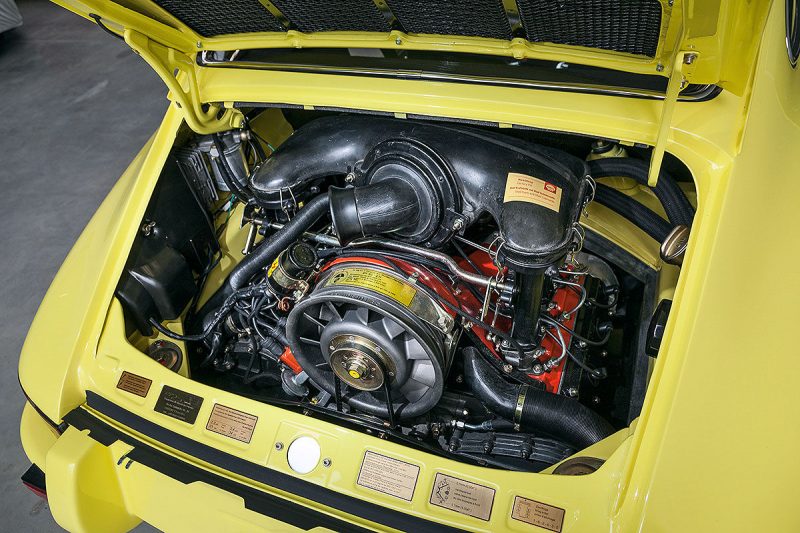 What buyers need to be aware of

If you are looking for a good Porsche 911 Carrera RS 2.7, you should know its unique features, because the counterfeiters know them too. You are trying hard to tune a serial-911 to the RS look. It requires three optical ingredients: cult rims in the Fuchs design, the original rear rims, and the sporty front spoiler. These parts are all commercially available, but they are expensive, and counterfeit parts are in circulation.

The counterfeiters are satisfied with the fact that the extended RS bodywork was standard for all SC and Carrera models until 1993. How to recognize a real RS. 2.7? The complete history is a good sign, which includes proof of inspections and the names of the previous owners. The data card or birth certificate of the car is also necessary.  The authenticity of the chassis number can be verified by X-ray or magnetic resonance methods. It is therefore important to never buy a car without official Porsche expertise or expert advice. 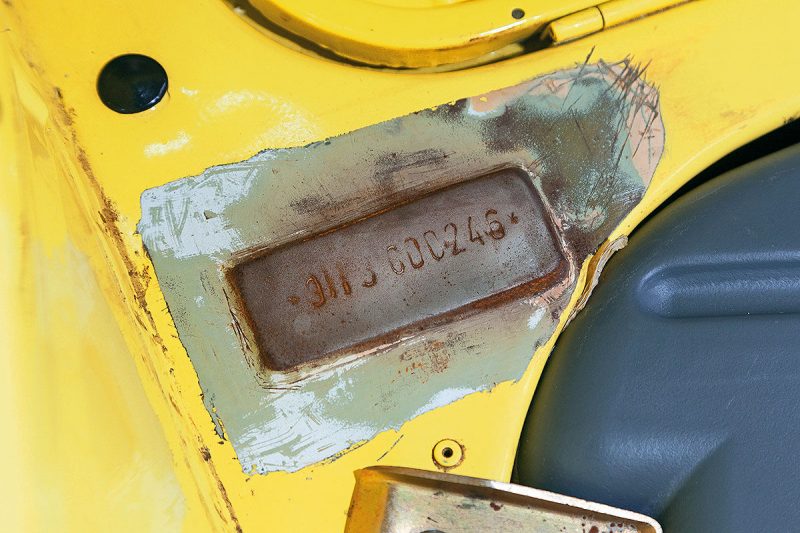 A sophisticated example of a wrong RS 2.7 is the copy of Frank Erhard. He bought the car in good faith in April 2013 for 495,000 dollars. Sure, the car was restored, you could tell. Everything new, inside, outside, from the point to the muffler. On the GFK spoiler in the back black was the lettering “Carrera RS,” above 2.7. Erhard grabbed it. But shortly after the purchase, doubts arose about the authenticity of the RS. An expert opinion confirmed: The bodywork came from a 911 T, parts of the chassis from a later 3.2-litre. The chassis number had been broken down into newly ground down sheet metal. 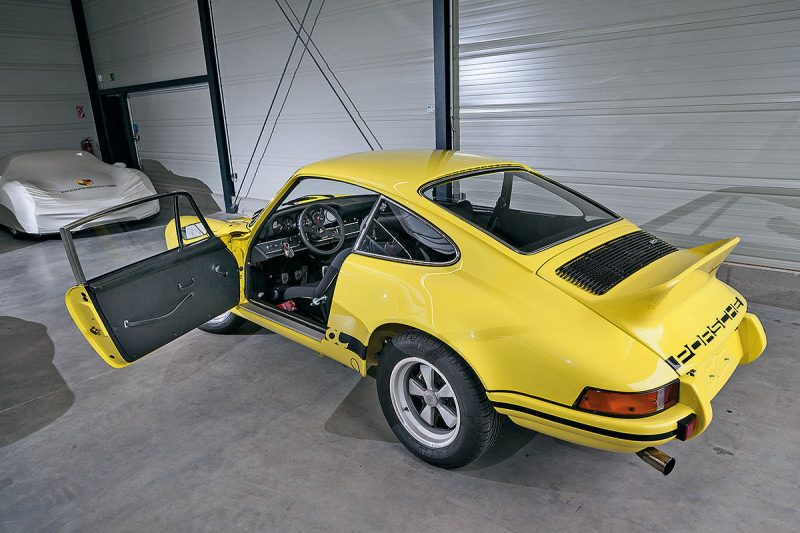 The production number attached to the valve support was also tampered with – both engine and gear number. A lawsuit followed, which resulted in a settlement in May 2017 before the Arnsberg Regional Court. The purchase was returned and some kind of compensation was paid. At $750,000 dollars, the Porsche buyer received a third more than he paid in 2013. The manipulated car – worth a good 100,000 euros – went back to the defendant. If it is sold, expert opinions prepared for the procedure must be submitted. A successful counterfeiting is therefore only worthwhile if the cheating doesn’t get out of hand. So it’s always time to take a close look at Carrera RS 2.7. Always! Here are the points to watch out for when buying a Carrera RS 2.7.