Playstation 4 hacked – An important argument for game manufacturers to implement their games on or for current consoles is the exclusion of piracy and their uniform hardware.

If you want a game, you have to purchase it via the marketplace of the respective platform provider. But on Playstation 4 there is now the movement. A group that calls itself “Knights often he Fallen” has circulated decrypted copies of several blockbuster games online. Included: “Far Cry 4“,”Assassins Creed 4” and “Grand Theft Auto 5“. However, Sony and the game developers don’t have to worry much about it, writes TorrentFreak. If you want to make illegal copies on your console, you not only have to download dozens of gigabytes of data. But you also have to overcome other hurdles. So, Playstation 4 hacked for the first time. 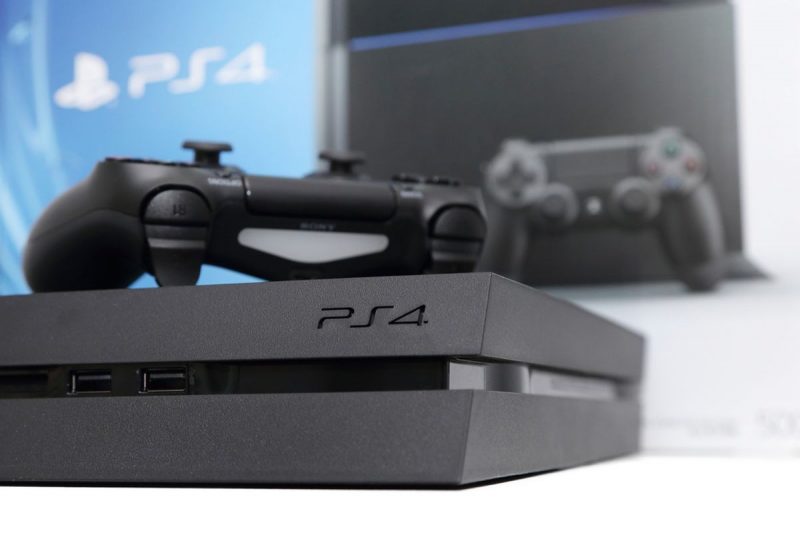 One of them is that the copies only run with version 1.76 of the PS4 firmware. The then successful issue of Hackern’s “gejailbreakte” was published on August 20, 2014. Several newer games refuse to start on it. The console system does not offer the possibility to switch from the current firmware to previous editions. Terminal access, FTP client, and other digital tools are required to get the Playstation to start one of the game copies in numerous steps. It could only be simplified if someone lifts the security barriers of the current Playstation firmware (4.55).

No mass phenomenon at the technical level, the spread of pirated copies of PS4 games is a “milestone” according to TorrentFreak. Piracy is therefore unlikely to become a mass phenomenon for the time being. In previous editions of the current consoles, too, ways and means have been found to make illegal copies possible. For the first Playstation, for example, a dedicated chip was offered, which should make it possible to run copied games and games from other regions.