Nissan Sales May 2017: The Global one set a record 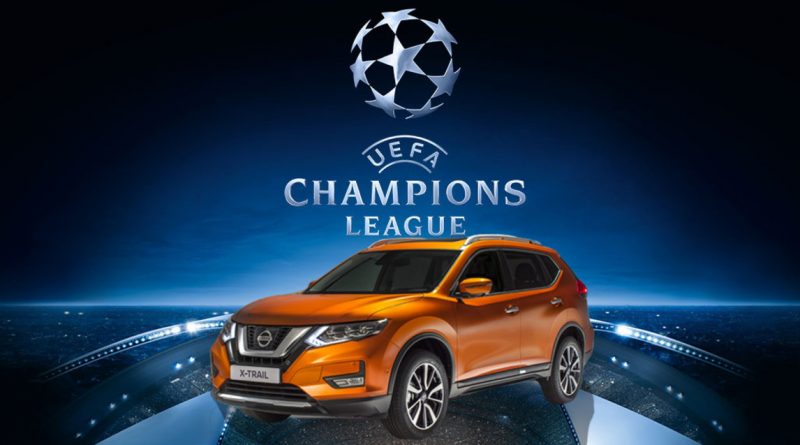 Premiere in Cardiff, during the Champions League final between Real Madrid and Juventus, the new Nissan X-Trail will be in showrooms from October. But the campaign has already begun, with an international presentation in Vienna where the Japanese brand has shown in detail everything that has been done to update the image and content of what is called “the Suv for adventurous families”. The X-Trail is in effect is the best selling Suv in the world. Including the USA, where it is known as Rogue, more than 3.7 million units sold since 2000, year of the launch of the first generation. Engines remain unchanged. We have a 1.6 petrol engine from 163 HP, 1.6-liter engine, and two diesel, one from 130 HP, another from 177 HP. After the good data of the Nissan Sales May 2017, we think that the Japanese brand could grow again. 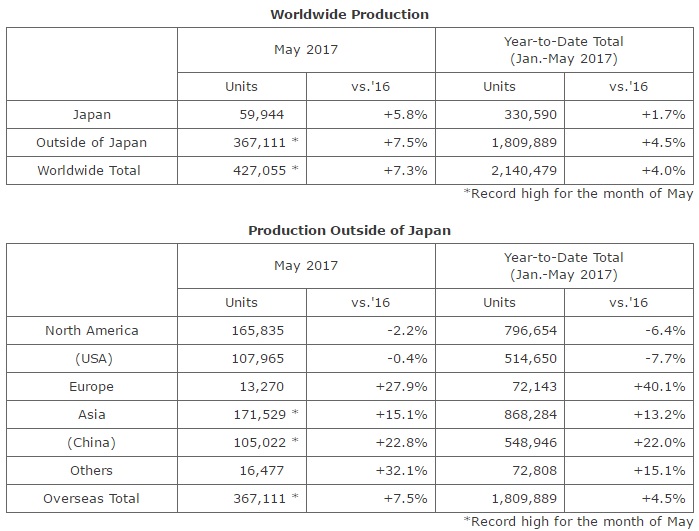 Total exports from Japan in May 2017 experienced a year-on-year increase for the first time in five months. Since December 2016. 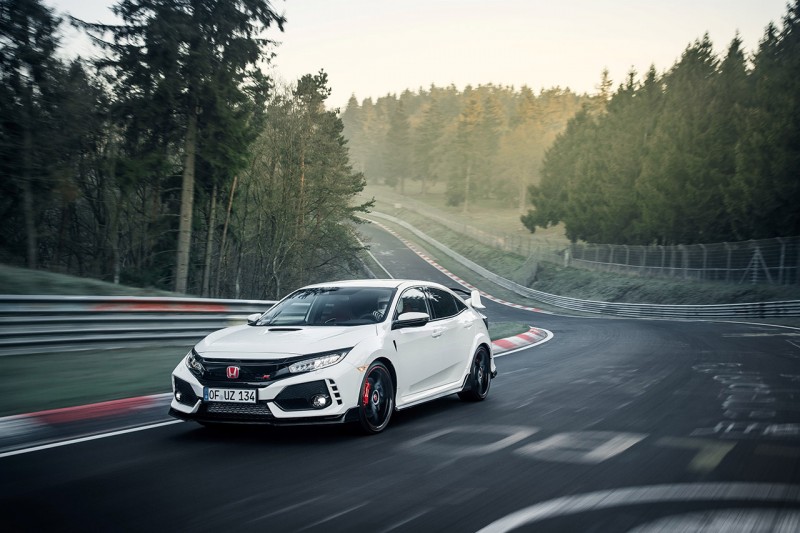 In recent days, the production of the new Honda Civic Type R began in Swindon, England. So, on the road, it will arrive in October. The engine is a turbocharged petrol 2.0 l VTEC. It has 320 HP and a maximum torque of 400 Nm. So, the super Honda sedan accelerates from 0 to 100 km/h in just 5.7 seconds. Then, it reaches a top speed of 272 km/h. The standard equipment is rich, with the emergency braking system and the traction control in braking and cornering. A real sports car, but definitely accessible: 38,700 euros.

0 0 0 0 0
Previous Article2017 German GP: Rossi doesn't know what will bring at the Sachsenring
Next ArticleGP07 by HP Corse for BMW R nine T: Free spirits will be satisfied
Comments (0)